These past two weeks we saw quite a bit of coverage on the CryptoArt scene once again, especially since Christie’s and Sotheby’s have been actively involved in the space and are being regularly featured on news sites. Fewocious was quite a hit on many news channels, with his latest sale on Christie’s and his personal story, grabbing the attention of mainstream media.

Let’s take a look at the top NFT news covered in the past two weeks below.

Fewocious Featured on Telangana and CNN

Fewocious was featured on CNN in a live interview by CNN journalist Julia Chatterley. The interview covers their background, their immense success in the CryptoArt scene, and how they turned to art when they had no one else to turn to.

“My art started as a way for me to talk when I felt unheard, when my family was being transphobic.”#NFT Artist Victor Langlois @fewocious is replacing prejudice with PRIDE🌈 through his @ChristiesInc NFT auction. pic.twitter.com/XRbPBX1zOe

Telangana, a popular news site in India, also covered the story of Fewocious and their $2 million sale at Christie’s. The article covers their collection that was on auction, titled Titled “Hello, I’m Victor (FEWOCiOUS) and This Is My Life.” The series is a powerful coming-of-age story told through five unique NFTs, with each lot complemented by a physical painting and previously unreleased doodles and journal entries. Fewocious is the youngest ever artist to have a sale at Christie’s.

Reuters released an article a few days ago that went viral on NFT Twitter. The article titled “NFT sales volume surges to $2.5 bln in 2021 first half” is an in-depth analysis of the NFT market through a number of charts. The data gathered shows which NFT categories are performing the best overall (sports and collectibles), and the transaction volume from January to July. Sales volumes have remained high despite the recent crypto dip. 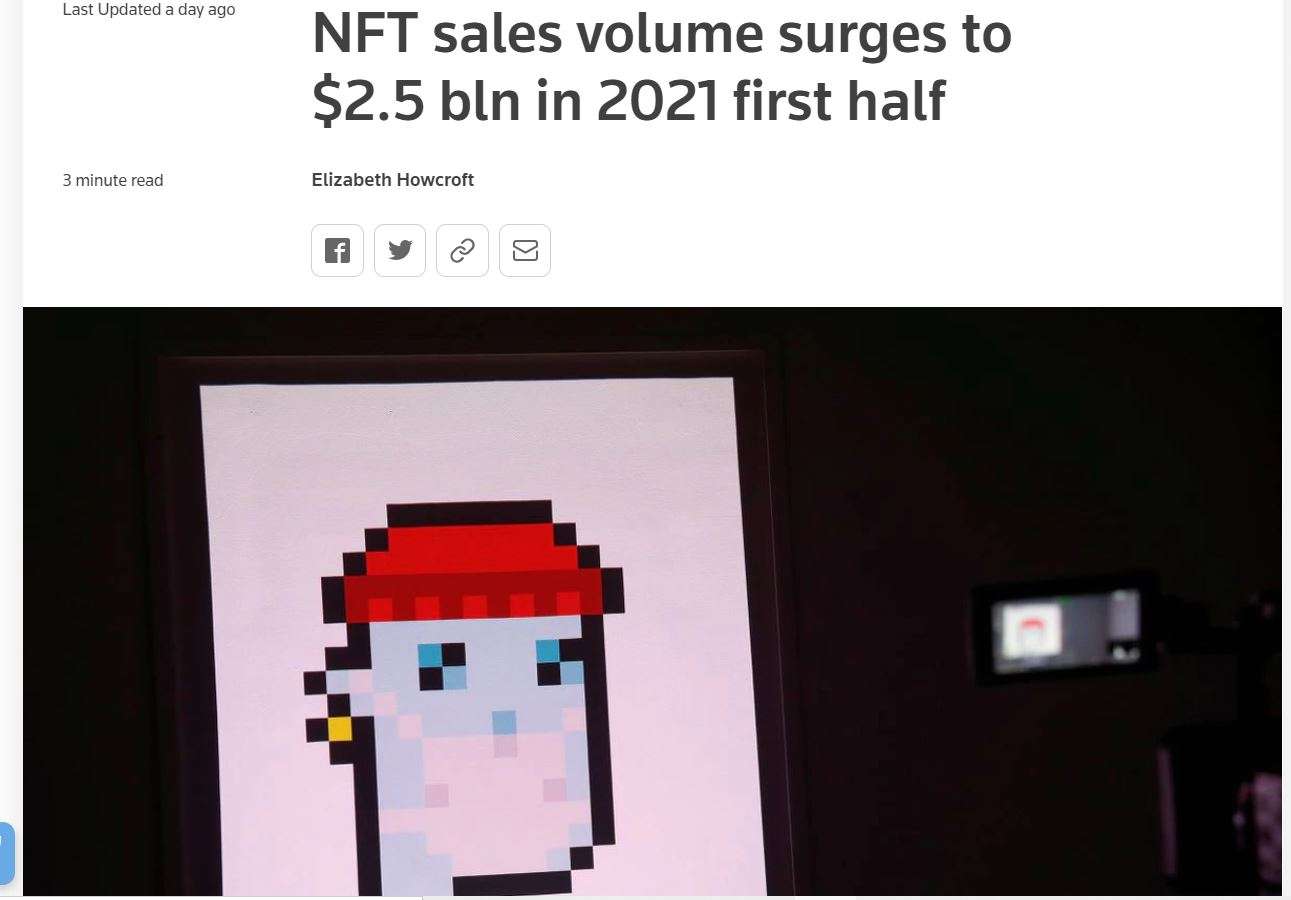 ABC News in Australia released an article on Adelaide artist Dave Court and his first physical NFT exhibition in South Australia. His exhibition, titled ‘House Party,’ features NFT art created from an aging home that was bulldozed last year. Dave transformed the house with a kaleidoscope of colors and turned the photos into digital art and NFTs. 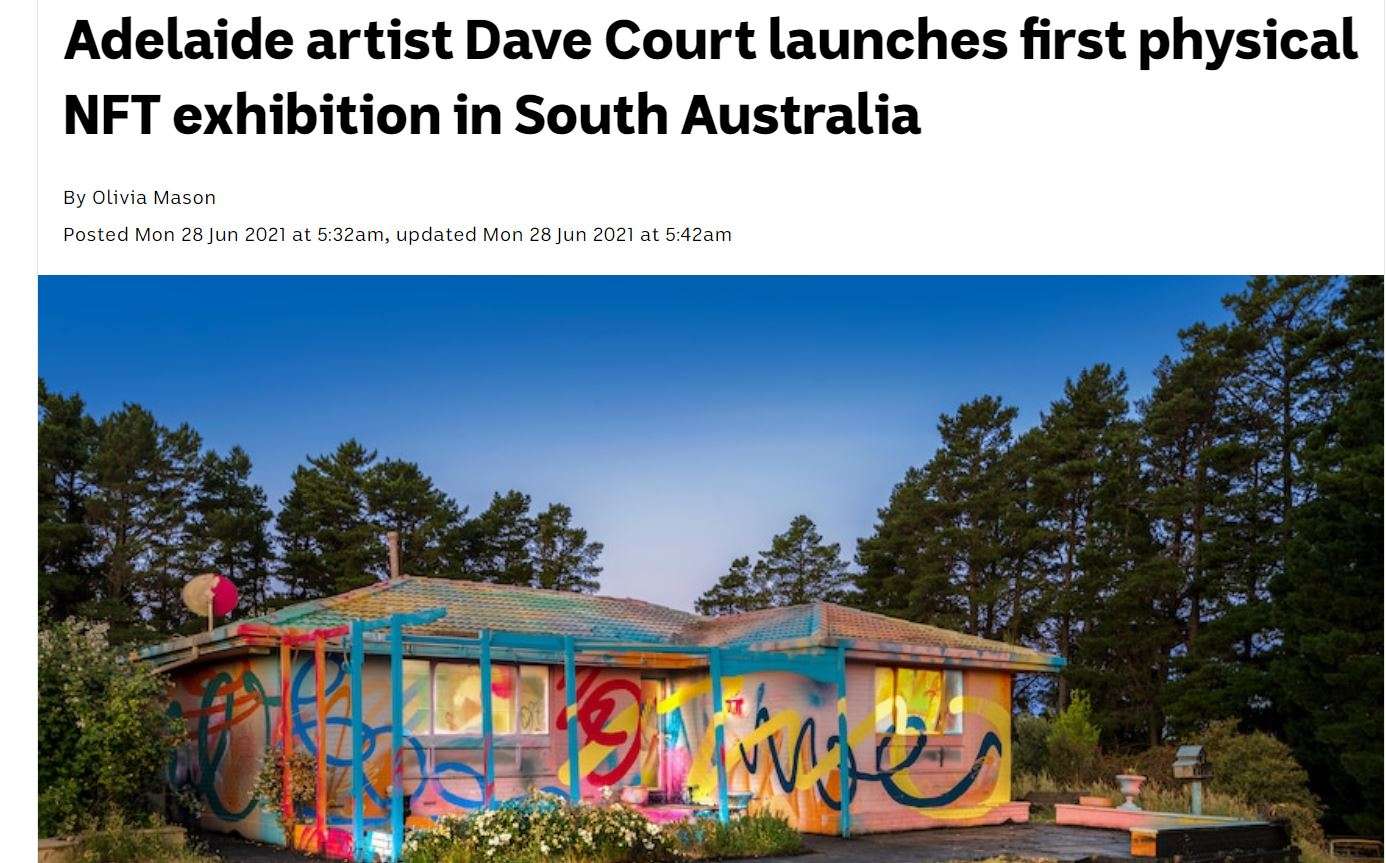 Bandwagon, a leading music publication in Southeast Asia, covered the NFT launch of Filipino diva Ali Young. She is known for her covers of artists like Taylor Swift and Filipino pop act Yeng Constantino. Young released her first debut NFT on the Binance marketplace.

International Banker, a news website analyzing finance, released an article on what NFTs are and how the market has taken off in the past one year. The article talks about a number of NFT-related topics, including whether the market has entered bubble territory, NBA Top Shot, the material benefits of using NFTs, and much more. 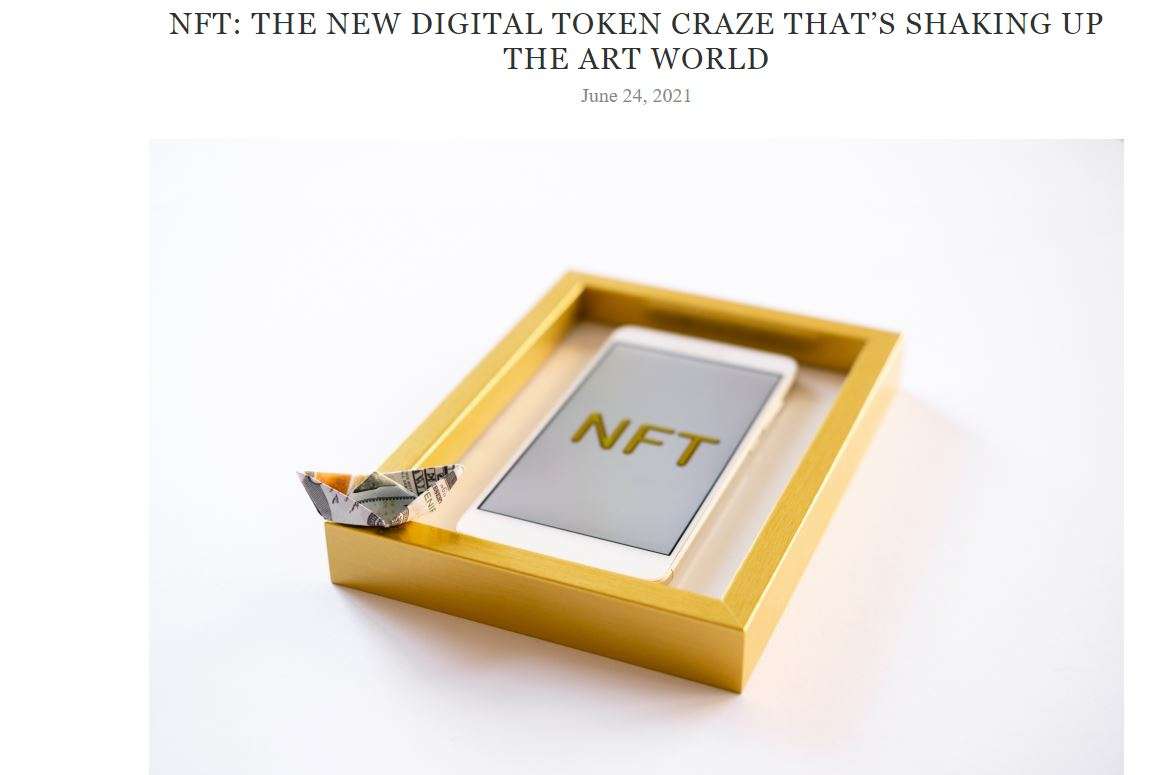 Australia-based music magazine, Tone Deaf, published an article on five of the biggest and best NFT music collections. Their list includes Steve Aoki, Grimes, Eminem, King of Leon, and RAC. The article includes videos as well as figures of how much each is worth.

Worldwide Media Coverage For NFTs From Around The World – April 2021 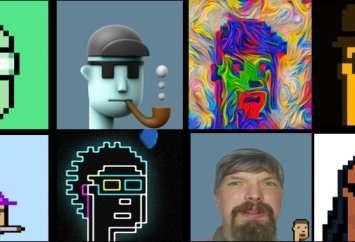 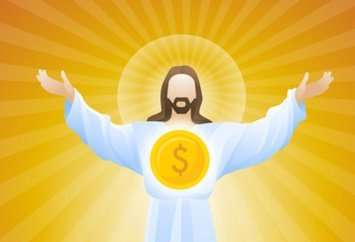 NFTs & Why They Aren’t Evangelized by Everybody 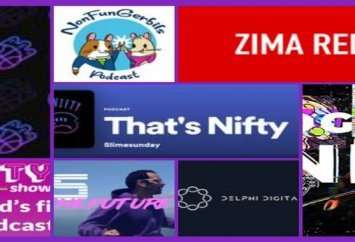 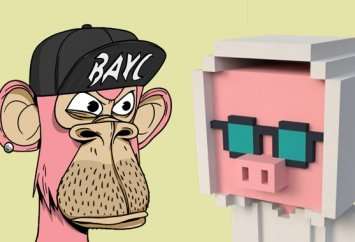