Welcome to the bi-weekly round up of the latest NFT news from around the world, where we gather the top NFT-related news that have been featured by major media outlets in the past two weeks.

These past few weeks have been very exciting for some artists and collectibles projects. Overall, the NFT space is getting more and more exposure. It’s been good to see CryptoArt back in the limelight for a bit, and the metaverse becoming more talked about.

Now let’s dive in and see who and what made headlines recently!

Beeple on The Tonight Show

Star of the CryptoArt scene, Beeple, recently made an appearance on The Tonight Show. In the show, he discusses his latest piece ‘Human One,’ which sold for $29 million.

“We’ll have pieces in our house that continue to change and not just a static painting.”

–@Beeple reacts to his recent NFT sale and predicts the future of art. #FallonTonight pic.twitter.com/UUGY7BNjDj

Beeple was also interviewed on CNN by Julia Chatterley. The video shows Beeple with his family and their reaction during the sale of ‘Human One.’ In the interview, he talks about various NFT-related topics and how he sees the future of this space developing.

"It has been a YEAR!"@beeple discusses the $29m (+fees) sale of #HumanOne at @ChristiesInc 1st live auction since #COVID19.

Plus, the future of #NFTs, diversification & digi-physical art with Bonnie Brennan, President of #Christie's Americas 👇 pic.twitter.com/Xr0yVhQyAD

Animoca Brands will be participating in an exclusive event held by the popular news media company Reuters. Titled ‘Reuters Next,’ the conference brings together global leaders and visionaries to share their ideas with the world.

Join @animocabrands and 🎙️@ysiu at #ReutersNEXT! Hear from global leaders and forward thinkers as we reimagine solutions to the challenges the new year brings. Register here: https://t.co/BmJUBdGHL3

BAYC recently made a majorly exciting partnership with the most popular music magazine, Rolling Stone. The collectibles became the first-ever NFT cover artworks for the magazine. They were auctioned off on SuperRare, with more on the way! Congratulations to BAYC and the community for this immense move forward!

The apes below are available now on @SuperRare.

As if appearing on Rolling Stone wasn’t enough, BAYC also went ahead and joined forces with Universal Music Group NV, to create the first-ever band of four virtual apes. Bloomberg featured an article on the partnership, covering the details of how this idea came to life.

CEO of Somnium Space, Artur Sychov, held a presentation at TEDxUnyp about the future of the immersive metaverse. In the talk, he discusses how VR and blockchain will impact the way we interact and connect with each other.

I am very excited to finally share my @TEDxUnyp talk I did on stage and inside @SomniumSpace about the Future of Immersive #Metaverse. I'm 100% convinced that #VR and #blockchain will revolutionize the way we exist and interact. #TED#TEDx

The 12 year old artist, Nyla Hayes, has been rocking the CryptoArt space with full creative power this year. She’s become a celebrity in her own right, starting with her humble beginnings in weekly exhibitions at the Coffee & Art Gallery in Somnium Space. Recently she became TIME magazine’s first artist in residence, and a few days ago she was interviewed on CNN.

"I think of women as beautiful & strong.” 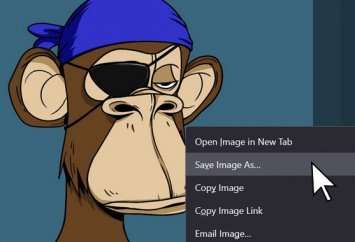 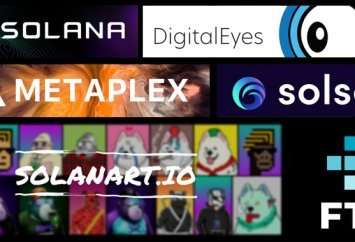 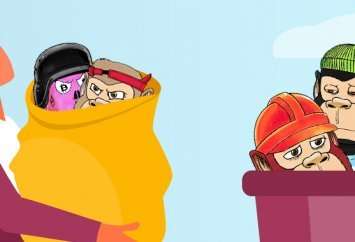 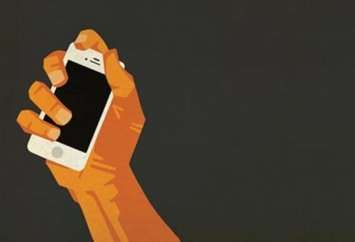