Welcome to the fourth edition of Weekly Whale Watch, an NFT Plazas column in which we dive into the most expensive NFT transactions in the past week. This week, we learn more about a record-breaking licensed F1 NFT and a unique time-based NFT made by a Grammy-nominated producer.

F1 Delta Time is a blockchain-based racing game that allows you to collect officially licensed F1 NFTs. This unique take on racing games lets players collect and trade F1 race cars, drivers, and trinkets, as well as race each other in Grand-Prix-style events, all on the Ethereum blockchain. Players can even “stake” their race cars and receive REVV tokens.

Six months ago, Formula One celebrated its 70th anniversary with a special edition F1 for Delta Time. The NFT was sold once before in March for $262,229, making it the most expensive virtual car ever purchased. On May 30th, the unique F1 NFT was purchased again for 3,000,000 REVV (worth $323,397 at the time of the sale), breaking its previously set record. The user, Polabear, picked up a sweet, 70th-anniversary edition car that features incredible in-game stats.

I hope you enjoy cruising around in your awesome new F1, Polabear!

Genesis.json is the type of NFT you have to see to believe. Created by Grammy-nominated electronic producer BT, Genesis.json is software that rotates through 15,000 different audio and visual elements on a 24-hour cycle. The piece is inspired by a grandfather clock and the idea of art keeping track of time.

The creator, BT, has had a pretty storied career so far, collaborating with big names like Depeche Mode, David Bowie, and Death Cab for Cutie. He’s even credited as one of the pioneers of trance music in the United States. BT unveiled a similar project to Genesis.json back in 2016, when Disney Land Shanghai commissioned him to do a 24-hour multi-channel music experience.

Every other NFT sale that was over $100,000 in the last 7 days was for a Larva Labs asset and, although I love Larva Labs, you probably don’t want to hear me talk about Meebits and Punks EVERY week. This week I thought I would spotlight an interesting trend I noticed while researching this piece.

Total NFT sales in USD are at their lowest point since February, signaling that NFT-madness is waning a bit. Whether or not the decrease in spending will last isn’t yet known, but with the hysteria dying down, we may start to get a clearer picture of what’s in store for the future of NFTs.

One interesting thing that I notice as I look at the data is that, despite the fact NFT sales in USD have been steadily decreasing since the beginning of May, the total number of sales has steadily increased by over 50% in that time. Could it be that the rise of proof-of-stake NFTs is causing more people to migrate to lower-cost options? Only time will tell, but for now, I don’t think the NFT whales are done yet! 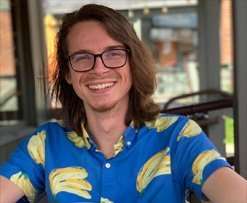 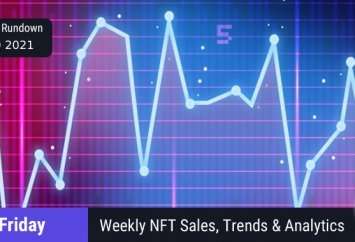 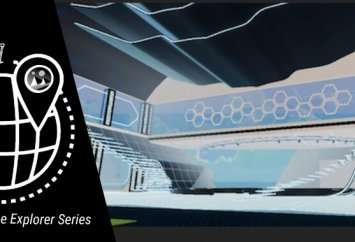 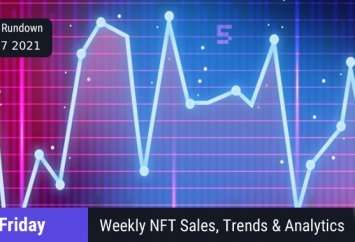 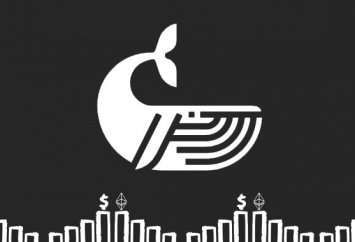 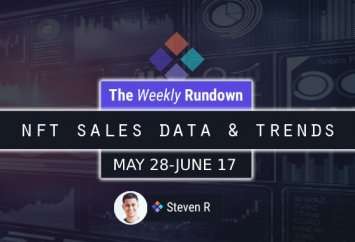 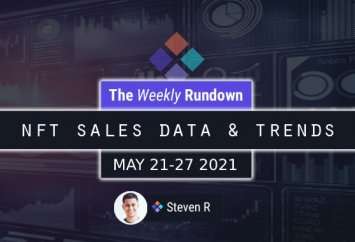