Welcome to the Monopoly Man column, this week we take a look at the strained relationship between altruism and the internet. Where Web 2.0 falters, Web 3.0 rectifies.

The Rise of Clicktivism

In 2012, three American men launched a campaign to make Ugandan warlord Joseph Kony the most infamous person in the world. While Kony 2012 has been critiqued thousands of times over for its oversimplification of geopolitical events and overt portrayal of the white-savior, it effectively indoctrinated an entire generation in clicktivism. Clicktivism is the use of social media and other online methods to promote a cause. Following Kony 2012, thousands of clicktivist campaigns launched. Clicktivism became synonymous with expressing social, environmental, and political views online.

Fast forward to 2017, Keaton Jones, an eleven year old who was bullied at school was captured on video by his mother as he gave a heartfelt and tear-jerking plea for acceptance. The video went viral and the hashtag #standwithkeaton dominated Twitter. Keaton raised more than $54,000 through a gofundme campaign. Unfortunately, scammers were quick to capitalize. Within a week, more than fifty false gofundmes were launched alleging ties to Keaton.

Unfortunately, Keaton’s mother was shortly thereafter identified on Facebook posing with a Confederate flag and labeled a racist. Rumors circulated online that she used the gofundme account to pay for a new car. Sadly, because of stories like Keaton, many of us are cynical toward altruistic projects.

The Future of Clicktivism

I can’t help but wonder, what will crypto clicktivism look like? What if Keaton’s mother had a crypto wallet address that she shared throughout the Twittershpere instead of a gofundme? What if her token collection revealed that she had an affinity for the Confederate flag? What things would I look for in her wallet to determine if I should donate to her?

Access to the complete transaction history of a wallet using a blockchain explorer, allow for repetitional assessments. If a wallet has been active for years and has a high balance, I inherently trust it more than a wallet with zero balance and no transactions that was established yesterday. Different wallets will have different levels of trust, similar to credit scores. Organizations like LedgerScore are banking on a future where repetitional trust is paramount in the world of crypto, as it is with fiat.

Gary V hypothesizes that as NFTs creep into the mainstream, they’ll serve as status symbols for the things we believe in. It’s not hard to imagine. Facebook already has the frame feature for profile pictures, letting your whole network know the cause(s) you believe in and identify with. As social and political organizations venture into the world of NFTs, and they’ll be treated more like badges, and less like trading tokens. By looking at somebody’s NFTs, you’ll have a sense of their political and socioeconomic affiliations.

Can Web 3.0 Save Clicktivism?

Although mass implementation is still years away, Web 3.0 has the technological capabilities to offer more effective, more transparent, clicktivism than the current blackbox solutions (PayPal or gofundme). 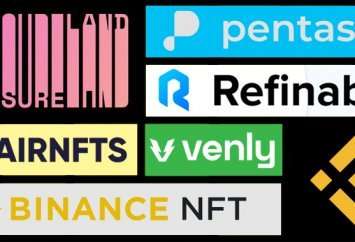 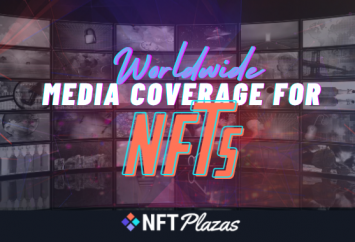 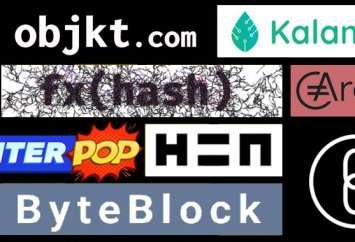 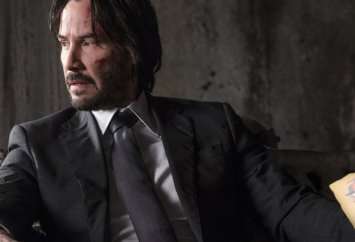 Why Keanu Reeves is Wrong About NFTs 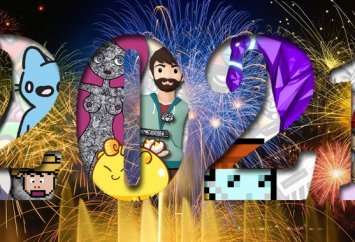 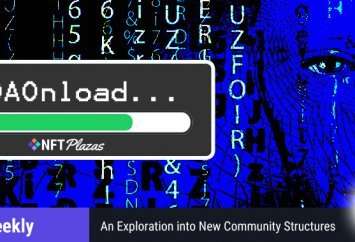