Over the months, NFTs have not been short of controversy, and, over the years, the rap industry has had its own fair share of disruption. Now, the two have combined for a class action lawsuit.

The Superfarm NFT platform recently announced “a ground-breaking landmark” as it prepared to auction the ownership rights to Jay-Z’s first studio release, the aptly named “Reasonable Doubt.” All was not as it seems however, and due to an interception by “Rock-A-Fella records” (RAF), the auction was cancelled.

As it turns out, RAF co-owner, Damon Dash, was low-key arranging the auction without the knowledge of the company, or its other shareholders. And, being a minority shareholder, does not have the rights to sell any company asset.

Dash later backtracked, claiming he was selling his share in the record company, which would automatically include his share of rights to its assets. He is reportedly now looking for an alternative outlet on which to hawk his dubious NFT. A high-profile trial is set to shake the NFT tree, as pop star Jay-Z opens his ownership lawsuit.

This all brings the issues of NFT ownership into sharp relief. Most importantly, if an NFT confers proof of ownership, what checks are being made during the minting process to validate that fact. For example, DC Comics recently had to warn their artists that they did not own the rights to the materials they drew, and could therefore not sell them as NFTs.

*All investment/financial opinions expressed by NFT Plazas are from the personal research and experience of our site moderators and are intended as educational material only. Individuals are required to fully research any product prior to making any kind of investment 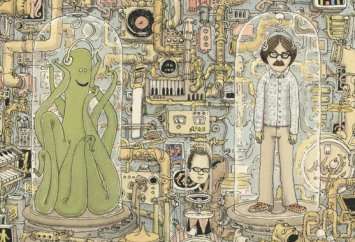 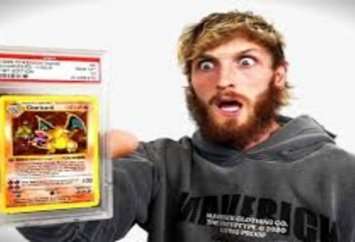 Logan Paul and Bondly Team Up to Release Pokémon NFTs 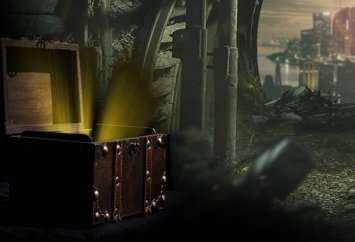 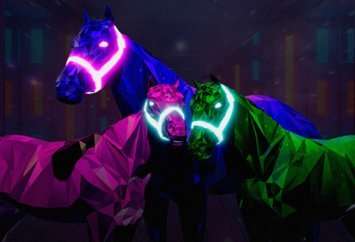 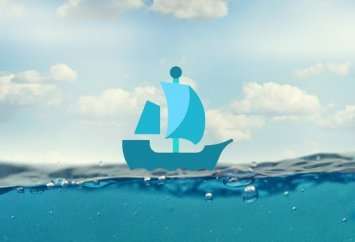 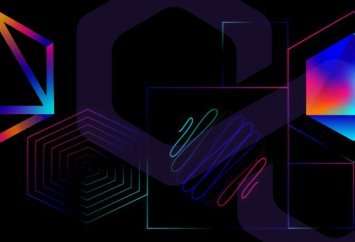 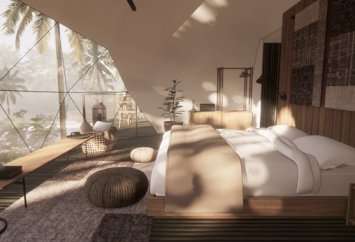 Own a Piece of Luxury with Innovative Labs Group NFTs 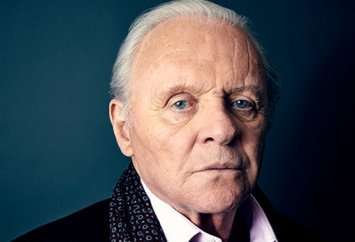