Triller, one of TikTok’s biggest competitors, has launched its own NFT marketplace. To commemorate the launch, the social media platform has chosen to sell an NFT of the infamous YouTube star, Jake Paul.

The NFT is a video of Jake Paul’s knockout punch from November 28, 2020 at the Jake Paul vs. Nate Robinson fight at Triller’s ‘Fight Club’ event. The event is one of the most talked-about and controversial sports and culture events of 2020. The NFT video is currently up for auction, and the highest bid at the moment is $11,000. For those who don’t want to miss their chance at getting the life-changing NFT, it can be purchased right now for a whopping $10,000,000.

The NFT video also comes with what Triller calls the first-ever “NFT Future.” This means that the winning bidder will also own the last 30 seconds of the upcoming Jake Paul vs. Ben Askren fight on April 17 at Triller’s next Fight Club event. The bidding window closes Saturday, April 17 at conclusion of the Paul-Askren match.

Sign up for the latest Triller NFT updates and bid here for the NFT video. 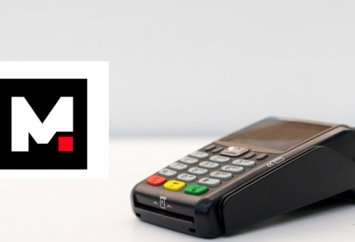 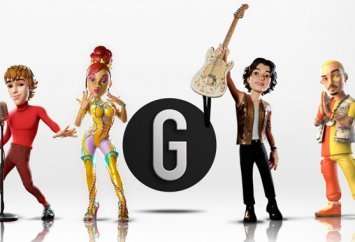 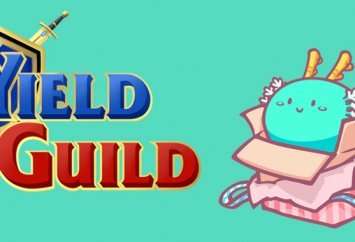