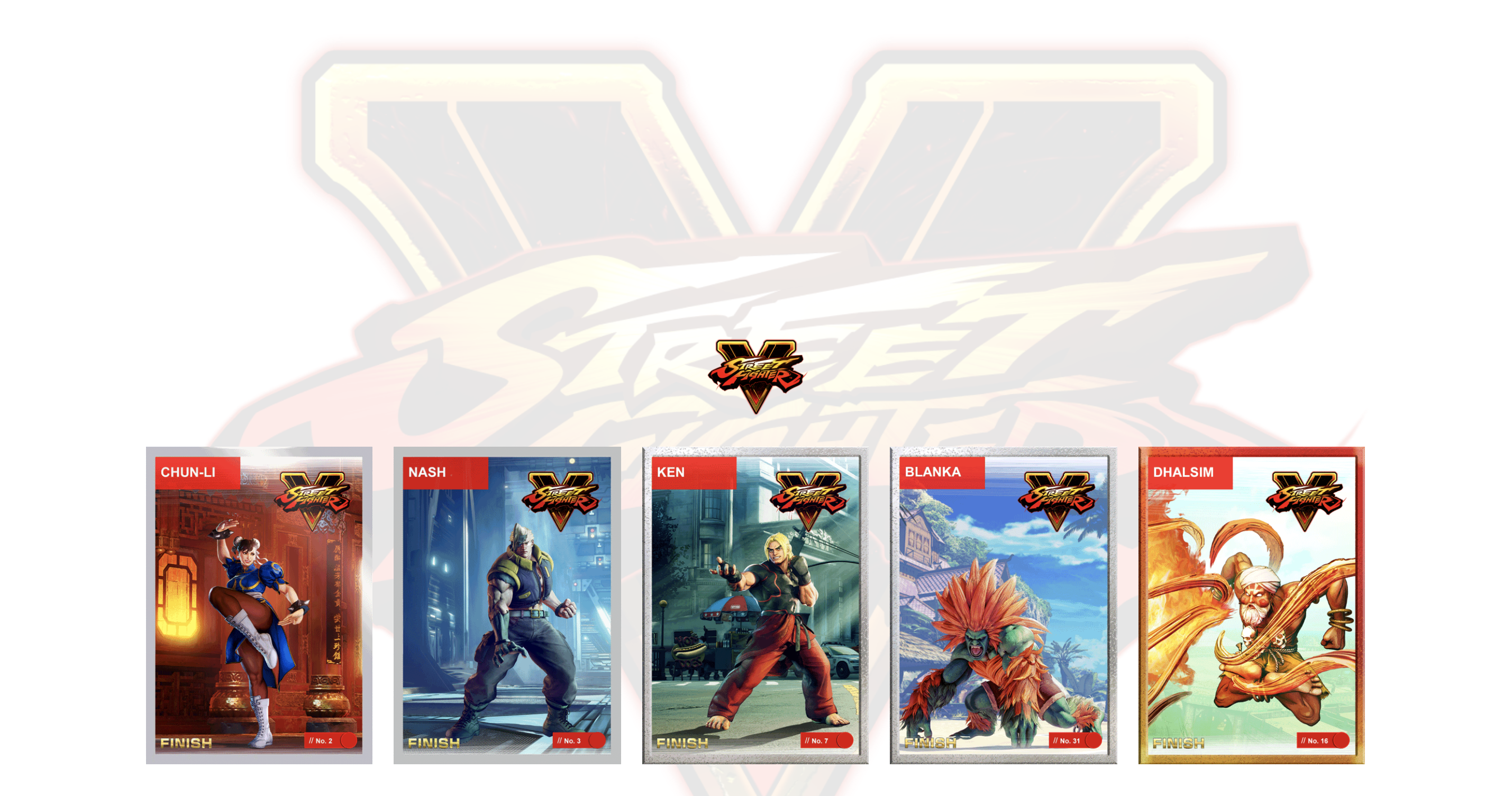 WAX: The Street Fighter Launch in Numbers So Far

Street Fighter NFTs are on fire. On launch it had done more than $2M on sales during the first 24 hours in the primary market alone. They were launched after the NBA Top Shots surge and quickly climbed to the #6 position at CryptoSlam.

But what are Street Fighter Cards?

It’s a card collection game launched by WAX in a partnership with Capcom. You can buy, sell and trade the cards using the WAX Blockchain.

The packs were sold last Feb 19 for 24 hours in the primary market. If you want to join in, the only way is to buy them in secondary markets like wax.AtomicHub.io or WAXPlorer.

And how does it works?

You collect Build Cards, then combine two matching Build Cards to unlock a new card with one of six rarities. It’s pretty easy. The problem is that build cards are burned when used, which increases card scarcity and value, so burn your cards wisely.

Where is all of this heading?

Nobody knows for sure, but NBA Top Shots already paved the way for more card collectibles projects, and the data is transparent Street Fighter Cards had a spectacular launch. We should pay attention to this project in the upcoming weeks. 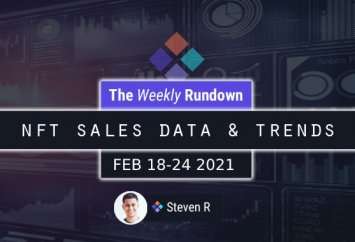 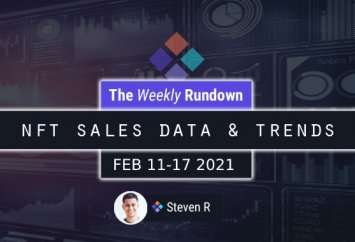