Sorare has partnered up with the French Football Association to launch the first-ever collection of National Team cards on its platform. The French National team, known as les Bleus, are the current World Champions with some of the best players in the world.

The cards will launch at the football Euro 2020 tournament when the French team takes to the field. Sorare has seen tremendous success over the past year and is expected to sign up other major national teams in the coming months.

The company recently raised $50 million in a funding round, so the question remains whether it will have the resources to line up all the national teams and create a fantasy football game based on the World Cup which will be taking place in December next year. 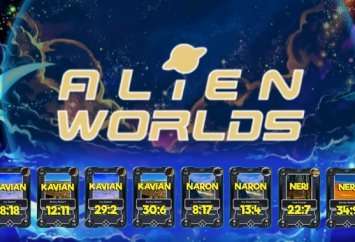 Start Mining on Alien Worlds and Get Free CRYPTIDS 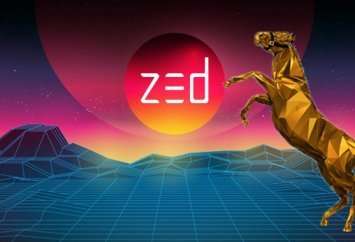 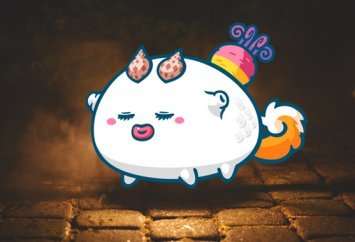 To Axie Infinity and Beyond – A Record Sale of 369 ETH 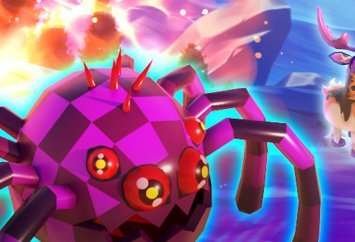 My DeFi Pet Blasts Off Into the Stratosphere 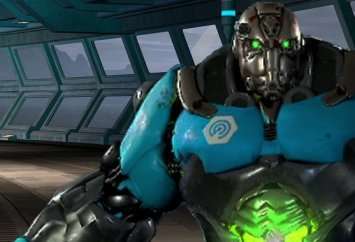 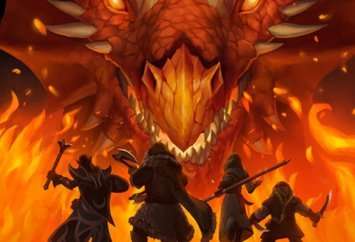 Crypto Raiders – Send Your Avatars into the Murky Depths 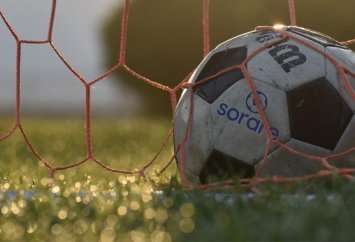 Sorare on the Verge of Half a Billion Dollars in Funding 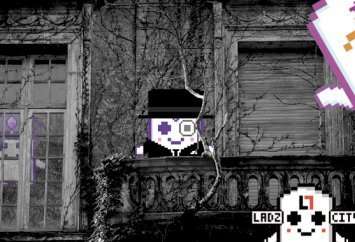 Aavegotchi Shaking Up the Auction System 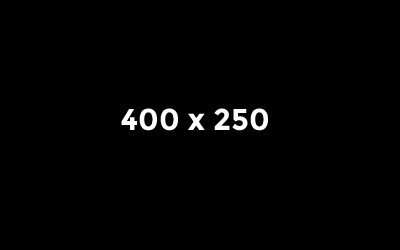