Sorare on the Verge of Half a Billion Dollars in Funding

The trading card world is on tenterhooks this morning, as football (soccer) game, Sorare, is on the verge of a mammoth new round of capital funding.

As football winds down from its two biggest competitions that aren’t the World Cup, the digital football world steps up a gear. Murmurings on the grapevine are that Fantasy Football goliath, Sorare, has raised a phenomenal half a billion dollars in additional funding.

According to the all-knowing financial publication, Business Insider, the Sorare funding initiative is being led by Japanese investment firm SoftBank. With U.K. based venture firm Atomic, among others, also playing a part. Furthermore, with such a significant injection of funds, the value of Sorare would skyrocket to an astronomical $3.8 billion.

As such, the sheer magnitude of this development would see it as the largest capital raise in the history of France’s technology sector. The move is the second round of funding, following a $50 million war chest raised back in February.

Sorare has been going from strength to strength since the NFT breakout over the last year. Now, one of the biggest players in the NFT trading card industry, Sorare has licensed 142 football teams from countries all across the globe. To date, they boast patronage of such footballing powerhouses as Liverpool, Real Madrid, and Juventus.

Whatever is going on in the background, Sorare themselves have declined to comment. Are they gearing up for a massive announcement? Watch this space. 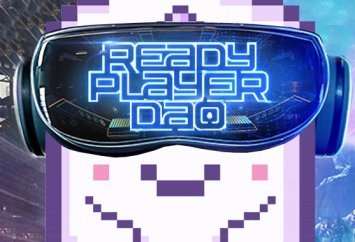 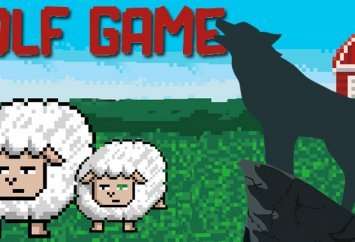 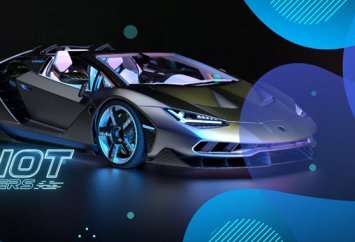 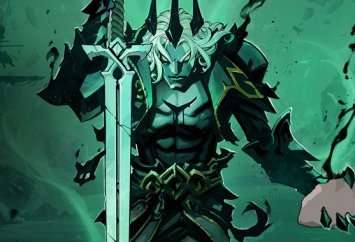 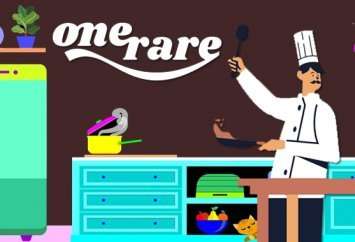