Since the launch in February 2020, the options to mould and create a personalised avatar had been rather primitive in Somnium Space. Up until recently, you could only select from one type of generic male or female form (rig), and there are still no avatar wearables for sale.

In fact, it would have been easy to have been fooled into thinking that Somnium Space had forgotten about avatars entirely… that was until they launched the new Avatar SDK,  a full on piece of software which enables anyone to create and upload pretty much any avatar, in any form you like, humanoid or not.

Missing out all the bits in between, Somnium Space has seemingly gone from offering the most basic of avatar options known to man, to the most comprehensive and inexhaustible selection currently available in any virtual blockchain world.

So far, the Grim Reaper, Bernie Sanders and a Big Blue Bird are just some of the characters who have been spotted wandering the grounds of Somnium. 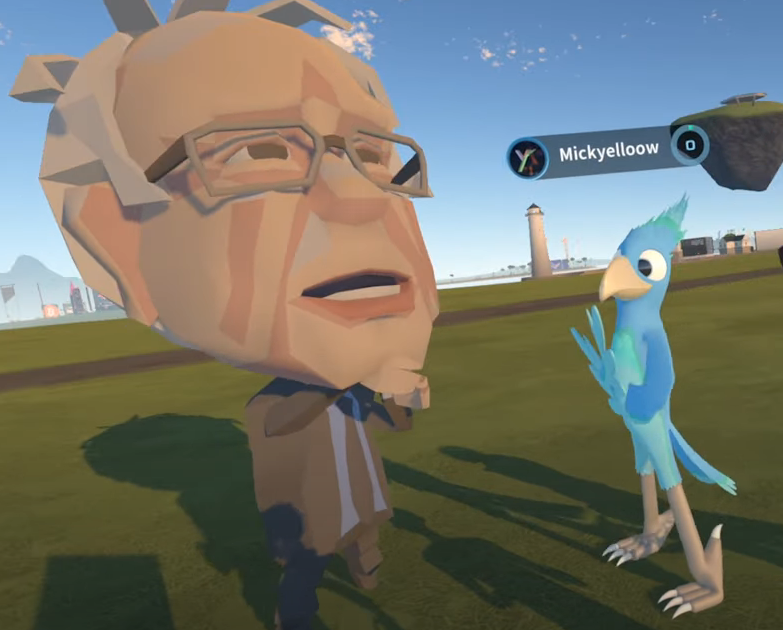 Want to create and upload your own avatar? Watch the video below.

More information about Somnium Space avatars, as well as accompanying documentation, can be found in our education section here.

This is a vital part of the evolutionary jigsaw for Somnium Space. It now opens the door to limitless creativity for existing users, and an attractive proposition for more hardcore virtual world enthusiasts from non-blockchain related projects, such as VR Chat, who can now seamlessly port their existing avatar across and enjoy Somnium Space, without having to start building a new persona from scratch, and without being limited to a set amount of pre-created options and assets.

This organic growth trend has already started to happen with the arrival of popular characters such as XaoS Princess, a long standing virtual world veteran and respected member of many, more traditional, virtual world communities.

It’s been so wonderful to meet my #VR neighbour in @SomniumSpace ???
Thank you so much @CordulaHansen for showing me your #parcels & for the great talk about #NFTs & #CryptoArt! pic.twitter.com/F6JHB9AymA

Where XaoS Princess is leading the way, many more are expected to follow. Let the migration into virtual blockchain worlds (and true digital ownership) begin…. 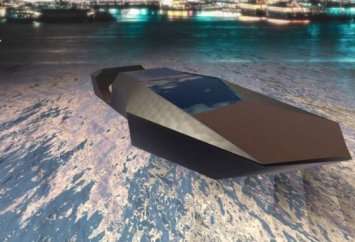 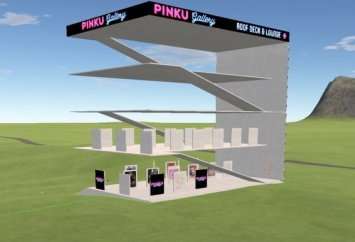