As spiralling gas fees continue to price general users out of the Ethereum market, layer 2 solutions have stepped in to save the day. Now, one of the frontrunners in this new technology has eclipsed the master. This week, for the first time in blockchain history, Polygon has outperformed Ethereum, in terms of active users anyway.

This ground-breaking feat is largely attributed to the rise in play-to-earn gaming. This previously untapped sector has seen phenomenal growth throughout 2021, and is showing no signs of slowing down. As such, games like Zed Run and Aavegotchi utilize the handy side-chain for gaming mechanics and asset sales.

However, it is the new offering from Animoca Brands that has really driven the increase. In mid-September, they released Arc8, a mobile app offered on Google Play. In the future, it is intended for use as a gaming hub, but for now, it merely earns passive income in $GMEE tokens. The app saw 100k users mere hours following its release, and reached a quarter of a million in a few days. Judging by Google Play’s numbers, it is now sitting pretty at half a million.

According to Polygonscan, the layer 2 solution saw an increase of 168% in active wallets during September alone. Compare these with the equivalent figures on Etherscan, and you see only a modest increase of 0.6% in uptake. On the face of it then, it looks like layer 2 and blockchain gaming are getting ready for the next surge. 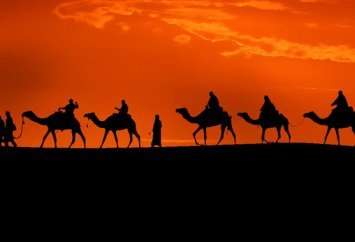 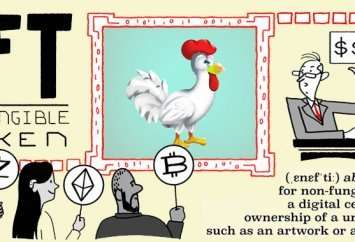 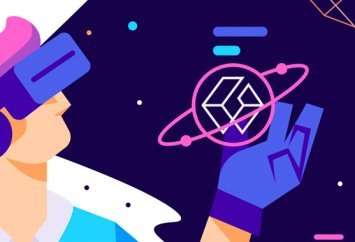 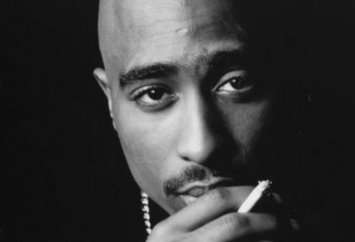 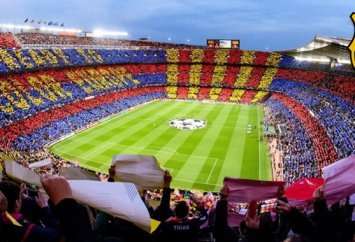