Pak and The Pixel – The Art Debate That Gets Settled Today.

The release of Pak’s NFT collection in collaboration with the prestigious auction house, Sotheby’s, is coming to an end today. And there is a lot going on – including the controversy surrounding The Pixel. The Pixel is an artwork of, you may have guessed it by now, 1 pixel. According to the description on Nifty Gateway, “The Pixel is a single pixel statement. It is created to validate. It is a tiny mark to carry digitally native art to a potential future history.”

Some people are questioning the value of this artwork, saying that marketing does wonders, while others believe it is a provocation of the traditional art world. Whatever it is, selling a pixel is not a new concept and the art world, whether traditional or not, is very familiar with unconventional artworks being sold for millions.

The real question that has everyone buzzing about Pak’s pixel is, whether there is a hidden message in the NFT and whether the NFT can be burned for an $ASH token as part of Pak’s new project coming up, ‘Burn.’ Not much has been revealed about the project yet, but for every NFT artwork that is burned, owners get ashes in return. At this point, it’s all just speculation, but some fans have been digging in to find a clue, see below what The Pixel could reveal.

OMG… If you open @muratpak The Pixel file in @code and see the hexadecimal of the image… There is a message hidden:

“I am the medium.” pic.twitter.com/7tIxQC1HLh

The auction ends today, and the current highest bid for The Pixel is $1,111,333.00 by collector “33.” On the first day of the sale, Pak achieved nearly $10 million in sales in 15 minutes, and also set a new single-day record for open editions sold on Nifty Gateway.

Today is the grand finale of Sotheby and Pak’s auction, and there will certainly be more thrilling and unexpected plot twists. 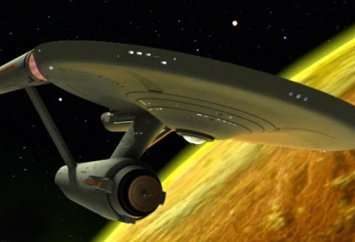 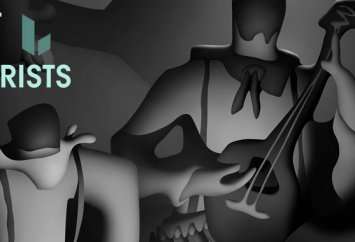 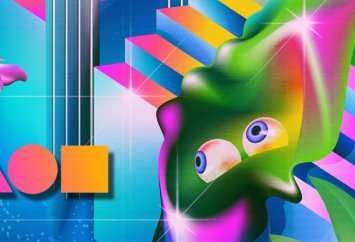 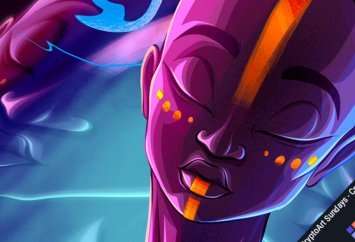 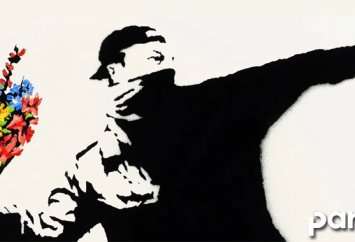