Seems there’s never a boring day in NFT land. This weekend Elon Musk’s wife and successful artist in her own right, Grimes, released her first limited edition NFTs on Nifty Gateway. Her NFT collection was in collaboration with her creative partner and brother Mac Boucher.

If Twitter comments are anything to go by, there was quite a mix of emotions and opinions about the Grimes NFT drop. There was a fair amount of criticism on the art, the price for some of the pieces ($7.5k per open edition!), and the fact that it wasn’t revealed what percentage of the proceeds would go to the NGO stated. If that wasn’t enough, half way through the auction Nifty Gateway decided that it was going to make up the rules as it went along and re-open auctions which had already closed due to technical errors. To summarize, things could have gone better.

Either way, the drop was a hit amongst collectors, and here is a quick look at the figures….

The collection is called the WarNymph Collection Vol. 1 and has largely sold out. In total, Grimes raked in $5.8 million so far. There is only one piece still left up for sale, ‘Death of the Old,’ and the current bid is $200,000.

WarNymph is a digital entity spliced from a pixel DNA of the organic human, Grimes. The project explores the “fluidity of identity in the virtual age: the ability to create, augment, and splinter ourselves into unlimited avatars, create boundless worlds, and build rich, complex lore”. 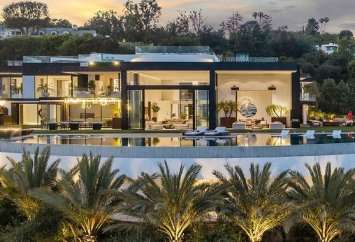 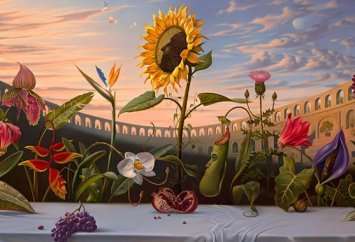 Fine Art by Vladimir Kush on Rarible and OpenSea 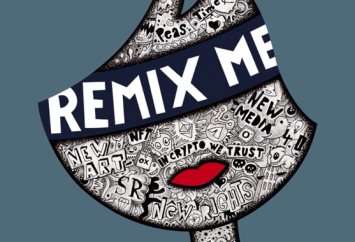 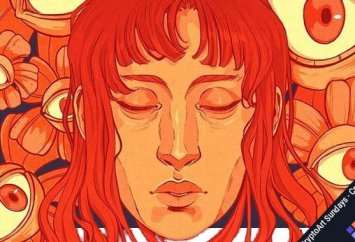 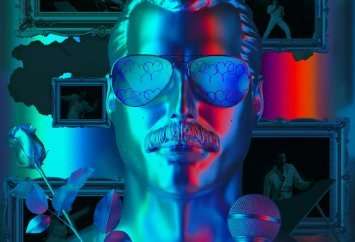 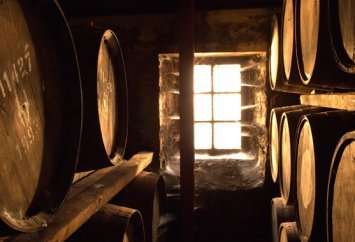 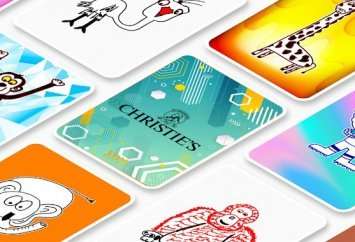 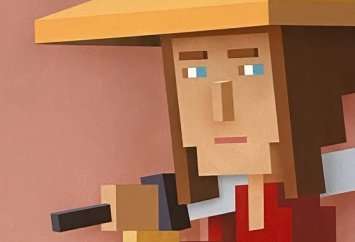