The girl who accidentally became a meme called ‘Overly Attached Girlfriend’ just sold the original meme NFT for $409,720.00 (200.00 ETH). Laina Morris aka Overly Attached Girlfriend, became an overnight sensation in 2012 after making a parody video called ‘Girlfriend’ in response to a Justin Bieber contest promoting his song ‘Boyfriend.’ The video makes fun of a clingy and obsessed girlfriend who stalks her boyfriend, and the beginning of the video became a memefied screenshot.

Morris finally got to cash in on her stardom by selling the original screenshot as an NFT on Foundation. The NFT was purchased by Dubai-based music studio, 3F Music. Morris expressed her excitement and shock on Twitter about the bidding war that went down for a meme NFT of the “creepy face I made nine years ago.” Check out the original video below for some old-school home-made comedy.

The original video has had almost 21 million views on YouTube, and Morris has 1.27 million subscribers. She’s created several other videos that went viral, and has travelled around the world collaborating on various projects with other meme celebrities as well as major brands. So what will be her next NFT? 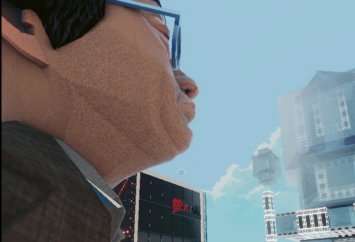 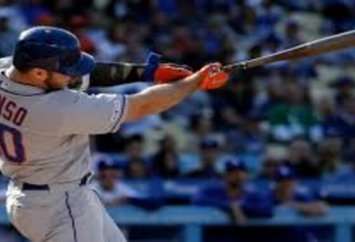