It’s time for an epic throwback to the early 1990s. If you were around in 1994, you’d know it was a major year for the internet. But not only was that year a big deal for the internet, it was also the year for everyone’s favorite good ol’ Milk Caps game! Kids spent hours and hours slamming and flipping collectibles!

What are Milk Caps?

If you missed out on Milk Caps, now is your chance to feel the 90’s vibes all over again through NFTs. Milk Caps was a game played by children in the early 1990s, where kids would collect round discs from a brand of juice called POG (Passion Orange Guava), hence why the game is also largely known as either POGs or Milk Caps.

POGs were akin to what we know as memes in the digital world, these collectible caps represented simple snapshots of the culture at the time. The game is said to originate in Hawaii, where round discs were initially used to seal gallons of milk produced by the Maui-based company, Haleakala.

A group of OGs are now bringing back the POGs vibe, with an NFT series titled “OG Milk Caps ’94 Grail Collection.” The collection will feature 7,394 updated and remixed versions of the original milk caps collections from the early 90’s. The owners of this collection will form the OG MC community and ultimately have a say in how to advance the rest of the project.

The team has prepared 8 Balls, Poisons, and a slammer to flip all day long. There is no set date for the drop yet, however, the collection is expected to be released between November 26 and November 28. Stay up to date with the drop details on Discord.

Buyers can join the whitelist which will be managed through Premint in order to filter through bots and spammers, and ensure true community members have the first chance to purchase NFTs. Buyers will be able to mint a maximum of two NFTs per wallet during the whitelist phase, and the total supply will be capped.

A token launch is also in the works, so make sure to stack up your OG Milk Caps to earn $CAPS tokens which can be used to pop new cap designs and forge powerful slammers in different collections. $CAPS will be used as the primary token in any future games. Other upcoming plans include new collaborations and designs, new mints to select partner communities, and game deployment.

Let’s bring back the carefree vibe of the 90’s with through NFTs! 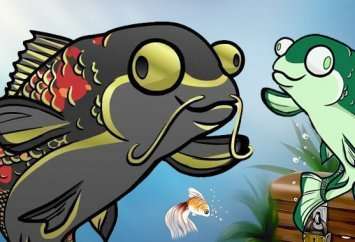 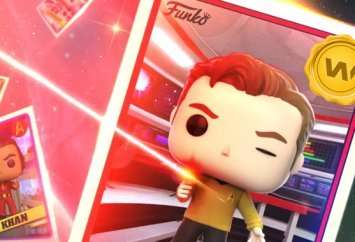 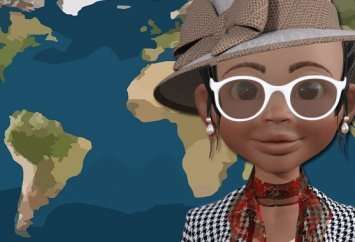 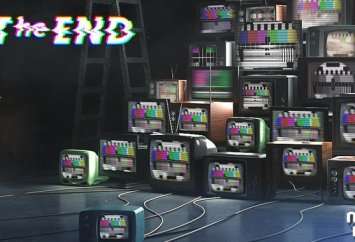 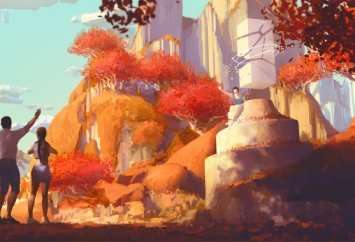 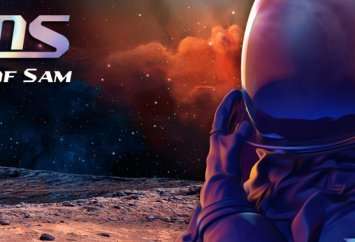