Off the back of its founders being voted out after allegedly draining the treasury of funds and failing to deliver on multiple stated goals, the direction and governance of profile picture project Pudgy Penguins is in complete disarray, marking one of the most tumultuous times in the short history of NFT communities.

The voting out of the founders followed the publishing of a thread by Twitter user and owner of 242 Pudgy Penguin NFTs, 9x9x9eth, who had already ousted co-founder ‘Cole Thereum‘ for failing launch a promised game, token, educational book on NFTs, and more. The thread claimed that the founders were looking to abandon the project and offered to sell him its shell for 888 ETH (about $2.8 million), an offer he turned down. The project has since received multiple buyout offers from various prominent industry names, including the likes of Mintable co-founder Zach Burks, and Netz Capital’s Luca Netz.

Community members who are wary of a buyout have floated the idea migrating the community to a new project called ‘Wrapped Penguins,’ a parallel community governed using a DAO framework. Wrapped Penguins would allow current Penguin holders to mint and hold ‘wrapped’ versions of their Penguins which they could ‘unwrap’ into their original NFT any time.

Such migration of the community would not only sever all ties with the original founders who still receive royalties from each NFT sale, but its use of smart contracts would also make it the first ever purely decentralized NFT pfp project.

Irrespective of the direction the project takes, the battle for its control has inescapably raised huge questions surrounding the governance of NFT communities, or more broadly, what happens when founders fail to deliver on stated goals, or when infighting in the community occurs. 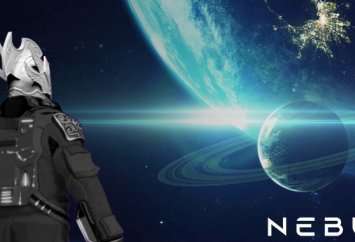 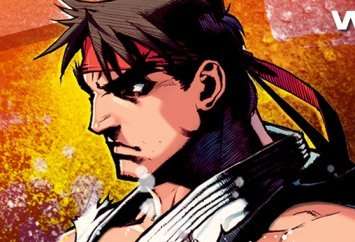 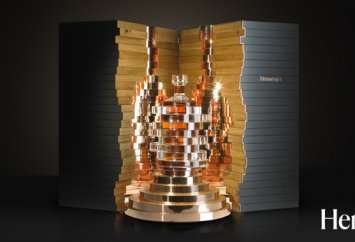 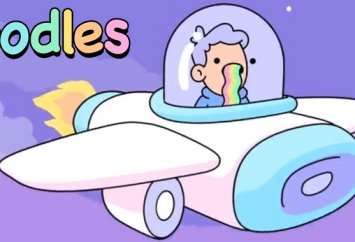 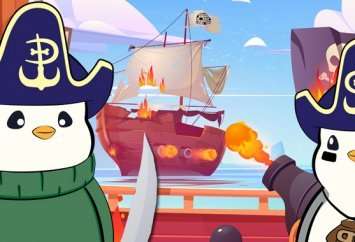 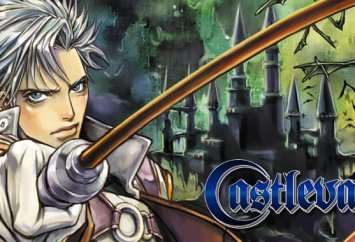