Jonathan Mann, also known as “The Song A Day Guy,” has released his latest hit called “Who’s the God of the Nifty Church?”

Apparently Mann has been producing a song every day for 12 years, and some of them are now being sold as NFTs. He is also a co-host of the blockchain and NFT show Digitally Rare.

“Who’s the God of the Nifty Church?” tries to answer the ultimate question: Who created the first-ever NFT? Was it Anil Dash, was it Punks or Pepe, or Etheria or Curio Cards? Or perhaps a post from 1993, “which in great detail describes NFTs.” Unfortunately, the song fails to answer who is the real NFT OG. The chorus goes like this:

Who’s the God of the Nifty Church?

The song is up for auction on Zora, and it’s not only catchy, but quite educational to say the least. Check out the video below.

Who created the first NFT?

Was it @larvalabs? Was it @wasthatawolf? Was it @etheria_feed? Was it @anildash? Was it color coins?

This song tries and ultimately fails to answer the question.

So, who do you think was ultimately the first and which is your favourite “first” NFT project? And how much does it matter who was the first…God of the Nifty Church? 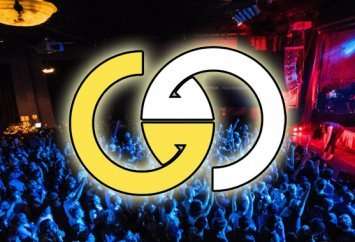 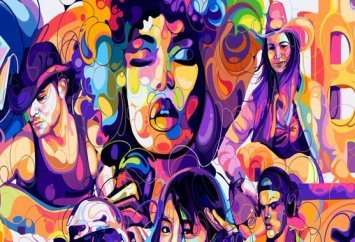 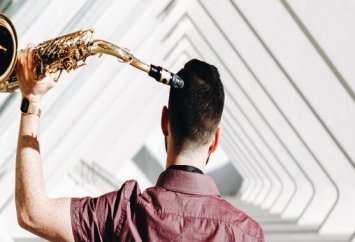