Former DC artist Jose Delbo turned heads earlier this year when he sold $1.85 million worth of Wonder Woman NFTs. Inspired by the success of comic art NFTs, Aspen Comics and Mythos Studios are joining the scene. Aspen Comics will be releasing the first-ever NFT collection by the late Michael Turner on MakersPlace.

Turner was on of the most iconic and beloved comic book artists, best known for his beautiful illustrations and universally appealing visual style with legendary titles such as Fathom, Soulfire and Ekos, as well as Top Cow’s WitchBlade, DC’s Superman, Batman and Marvel’s Civil War.

Sadly, Turner passed away in 2008 but his legacy still lives on with Aspen Comics, the artist-run comic company which Turner co-founded with Frank Mastromauro and Peter Steigerwald in 2003. Aspen Comics has published more than 30 titles, sold over 8 million books, and has globally published products in over 27 countries.

The NFT collection will pay tribute to Turner and auction off his most celebrated comic, Fathom. It is said that this is the the first classic comic book cover NFT officially authorized by the rights holder.

Fathom debuted as the number one comic in North America in 1998 for its timely themes of climate change, identity, and diversity. It will be a 1 out of 1 edition, but future items in the Michael Turner NFT Collection will most likely have more than one edition. 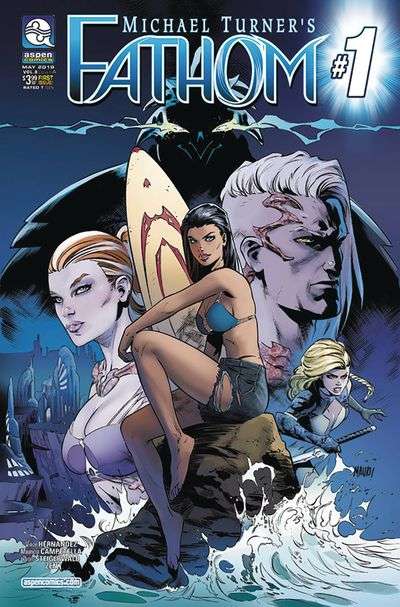 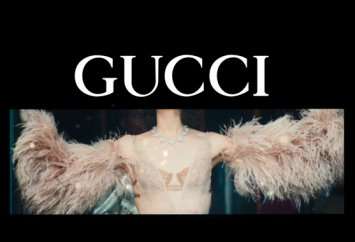 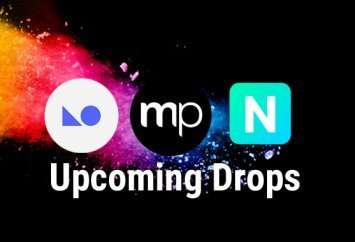 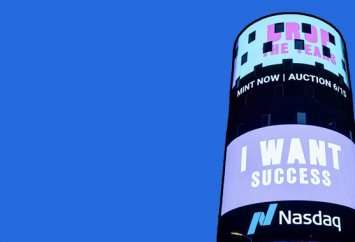 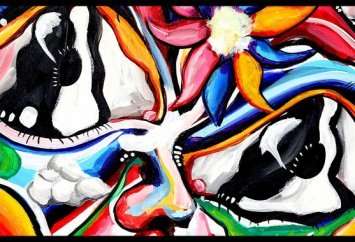 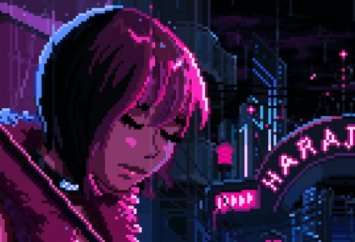 Celebrating the Beauty of Pixels at Pixel Art NFT Week 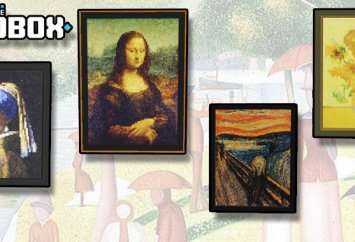 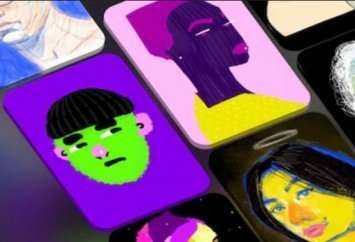 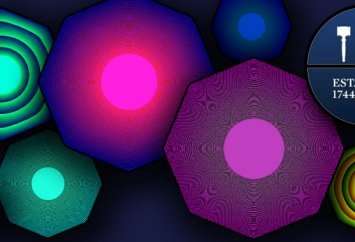 The Latest “First Ever” NFT on Auction at Sotheby’s