According to the sales records, this CryptoPunk was minted on June 24th, 2017. It was last sold in September 2018 for $645. Since then, several people bidded on it, including popular artist Pranksy who tried to purchase it four times. However, none of the bids were successful.

That is, until an anonymous buyer put down a bid of $1.2 million yesterday, February 18th 2021. Currently, the buyer doesn’t own any other punks under their account. 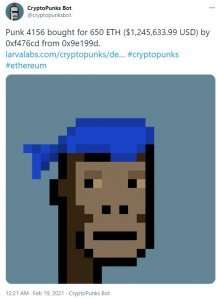 CryptoPunk 4156 is one of 24 Ape punks. Its accessories include a bandana. 481 other punks also have this bandana.

This surpasses the last major sales record of CryptoPunk 2890 in January. It sold for 605 ETH ($761,889 at the time of purchase). CryptoPunk 2890 was one of nine Alien punks in the CryptoPunks universe.

CryptoPunks raked in a total of $5.5 million in trading volume in January alone, so let’s see what the figures will be for February. 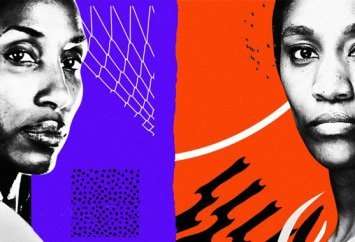 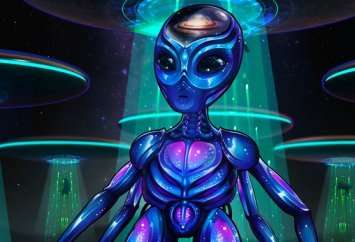 Got an Ethling? Free Skins NFT Drop Coming Up 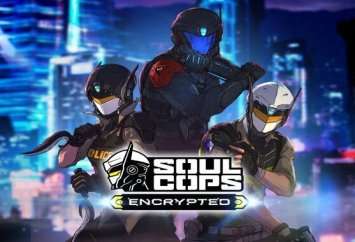 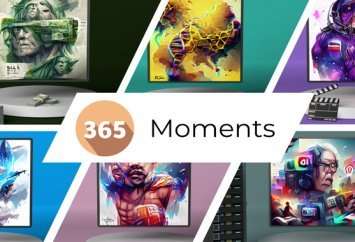 Collect the Most Influential Daily Events with 365 Moments AI NFTs 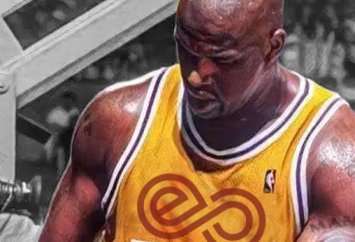 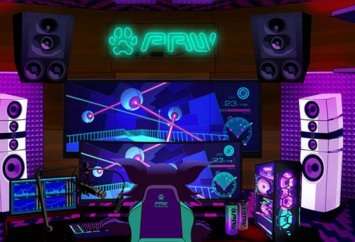 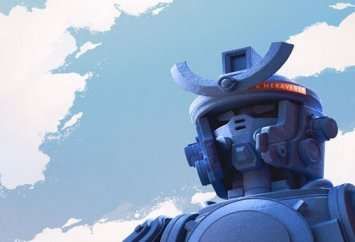 So You Want to Win the MekaVerse Raffle…What are the Chances? 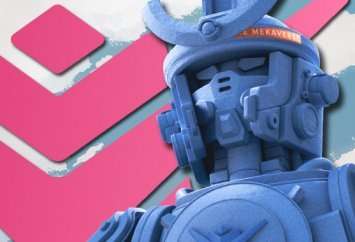