New blockchain services company, Melanated NFT Gallery (MNFTG), have released the rare works of the late rapper DMX, giving fans the chance to own some of his classic pieces. The auction comes after the company previously announced that the legendary rapper’s long-term friend, DJ Superior, teamed up with the MNFTG to create an NFT series called DarkMan X No Words.

The auction for the collection, which includes unreleased songs, handwritten lyrics from his personal rhyme book, a freestyle battle, rare photographs, and more, opened on December 31st. A portion of the proceeds generated will go to DMX’s family.

As also previously announced, MNFTG have plans to drop another exclusive and Black artist-inspired NFT. The company is said to be releasing a three-part NFT series in name of jazz legend Miles Davis called ‘Synesthesia’, however, the release date of the drop is yet to be announced.

Founded in 2021, the start up is billed as the first blockchain technology company owned and managed by a Black woman. Its mission is to provide creators from the global African and Afro+Latinx diaspora an opportunity capitalize on their artist creations through the secure control and wealth building opportunities in which blockchain technologies offer. 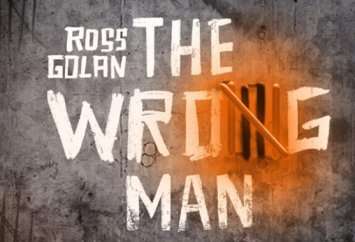 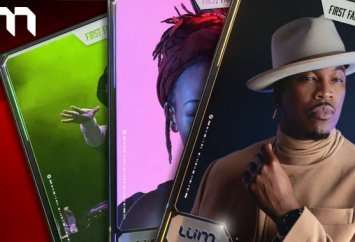 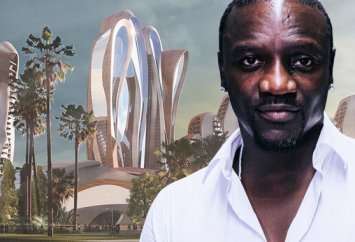 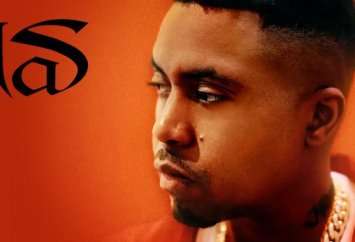 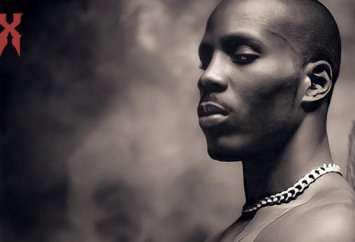 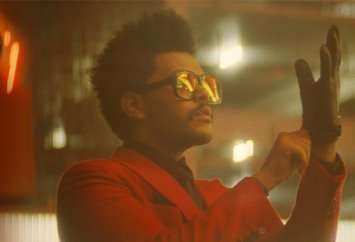