Rockers, Kings of Leon, are getting in on the apparent growing trend of launching music into space. Helping them on the way is none other than space flight trailblazer, SpaceX.

On September 15, Inspiration4 will blast off with a payload consisting entirely of civilian crew members and from there, will embark on a three-day orbit of the planet. One of these lucky explorers will have in their possession an NFT copy of the Kings of Leon song, “Time in Disguise”. Consequently, whilst admiring the unsurprisingly spherical planet, they will play the song in all its glory.

Surprisingly however, the delivery system for the track is a little more traditional. As such, the song will travel via the medium of iPhone, and sit in the pocket of traveller, Hayley Arceneaux. With this in mind, it is disappointing to learn that a rocket ship owned by Mr. Musk isn’t fitted with a sweet sound system. Both the NFT and the iPhone on which it is currently stored are the subject of an auction to raise funds for St. Jude Children’s Research Hospital. As such, bidding is currently live on Yellow Heart, with a reserve price of $50,000.

Inspiration4 marks a landmark voyage for SpaceX and the wider universe, as it is the first prolonged space voyage containing an entirely civilian crew. With this endeavour, four gifted members of the general public will experience the miracle of cosmic realm.

Anyway, space isn’t the end goal is it as a million crypto enthusiasts scream in unison, “to the moon Elon, TO THE MOON!”

Bid for the NFT and iPhone >> Here 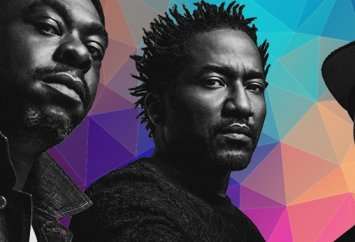 Traversing the Murky Waters of the Music Royalty NFT 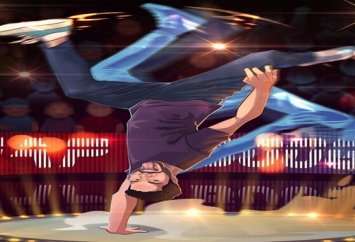 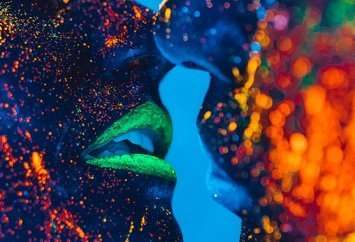 Paul Oakenfold Teams Up with Cardano for Album Release 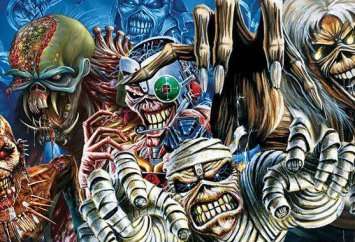 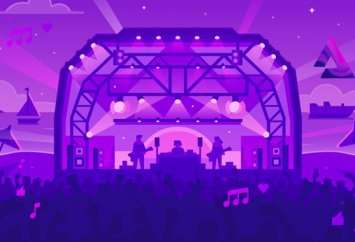 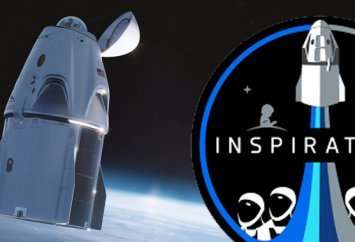 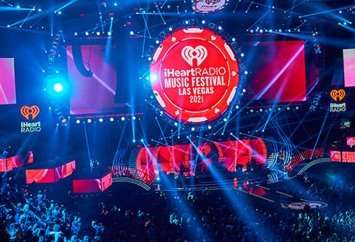 iHeartRadio Teams up with OneOf for Million NFT Giveaway 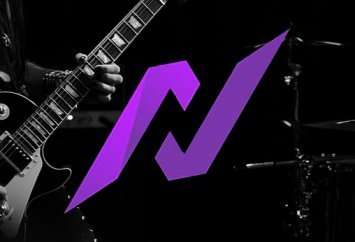