The world’s biggest NFT marketplace, OpenSea, found itself in hot water this week, as accusations of insider trading surfaced on the platform. It is understood that an employee of the company used their influence to flip NFTs for a significant profit.

Accusations abound that Head of Product, Nate Chastain used burner wallets to purchase NFTs. Then, sell them on after garnering interest by featuring them on the homepage. This double dealing was identified after the ill-gotten gains were transferred into a wallet containing a CryptoPunk owned by Chastain.

One such transaction, revolved around Dailydust’s “Spectrum of a Ramenfication Theory,” which was purchased for 0.25 ETH, then sold a few hours later for 1.25 ETH. In between, OpenSea featured the item on their homepage. Incidentally, this same item has changed hands an additional 15 times since the incident.

OpenSea have confirmed reports of insider trading on its platform, and that this practice is indeed forbidden within their framework. The statement named no individuals and OpenSea have issued no terminations of employment. Nate Chastain however, has not yet released a statement of his own.

The NFT marketplace giant will now conduct a third-party investigation into the incident and have promised transparency going forward. So far, the accusations have done nothing to slow down the juggernaut that is OpenSea. 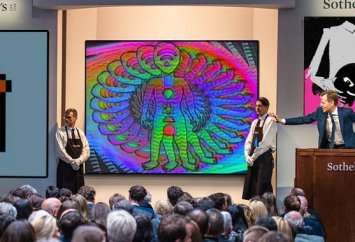 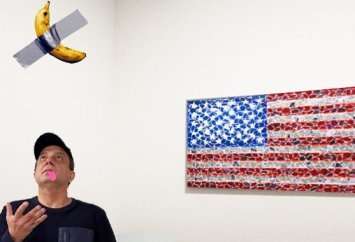 Dole and “The Hungry Artist” Team Up for Charity NFTs 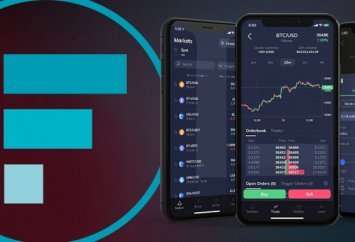 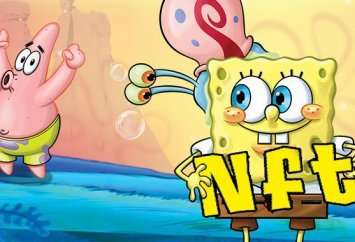 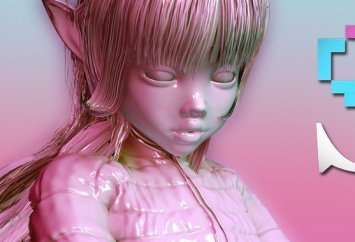 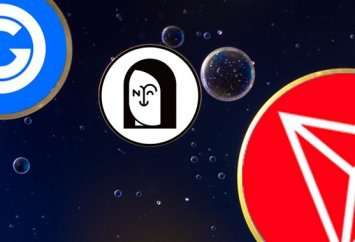 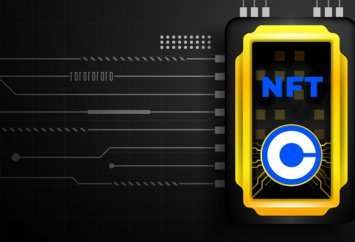 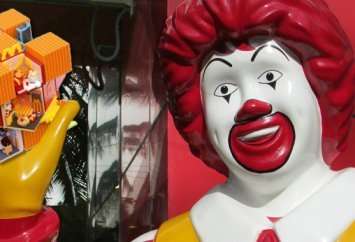