Guild of Guardians, a blockchain mobile RPG, announced that it is partnering up with Guardians Corporation to issue and distribute ‘Gems’, an ERC-20 token which will be used as an in-game currency in the Guild of Guardians mobile game.

Gems will work in a number of different ways. It will serve as the premium in-game currency and will be given to players for free for certain gameplay actions in the Guild of Guardians mobile game. Gems will be distributed to players over time and will also be tradeable between players on a marketplace. Community members who perform certain actions such as participating in community events, or are part of a reward program by Guild Corporation, will also be eligible for receiving Gems.

The process of getting Gems will evolve once the game goes live, but for now, Guardians Corporation will be giving away Gems to early backers of the game who buy NFTs in a presale. In the longer term, Gems will be earned for free by playing the game or as part of community rewards. Once the game is launched, 20% of the cost of any NFT assets which players buy will need to be paid for using Gems. Gems used in this way will be automatically sent to a “rewards pool” and distributed back to active participants in the game.

Read the full announcement and details about how Gems will work in Guild of Guardians here. 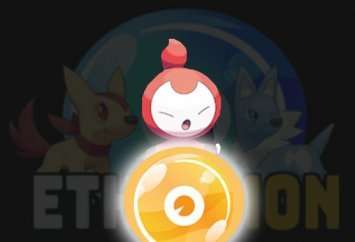 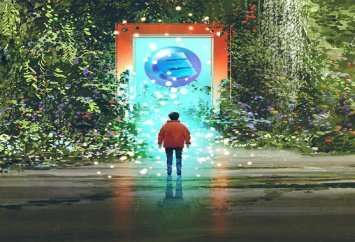