Today, the Ethereum network went crazy with gas wars during the launch of VOX from Gala Labs. The gas fees went as high as 500 Gwei, and according to CoinMetrics, that drop burned at least 600 ETH.

What is a VOX?

According to their website, VOXs are “The adorable new collectible series from Gala Labs,” and what’s interesting is that they say that these are “avatars that DeFi.” But what does this mean? It means that owning a VOX will unlock your future ability to earn gaming rewards like VOXCoin, and rarity has something to do with it. The rarer your VOX, the bigger the rewards!

VOXcoin is the coin that your VOX will generate, and it will have the ability to be used across the Gala Games metaverse, and of course, most likely people will create an ETH/VOXcoin pool so you will be able to exchange it for real currency.

But there is an interesting spin in this project; compared to the other avatars out there, you get all the source files of your VOX (FBX) which will allow you to animate them, 3D print them, or use them in augmented reality. It will also technically allow you to use it in any metaverse if you have the technical skills or if Gala Labs develop something to make their use in the metaverse easier.

To summarize some details:

Floor After 3 Hours of Launch 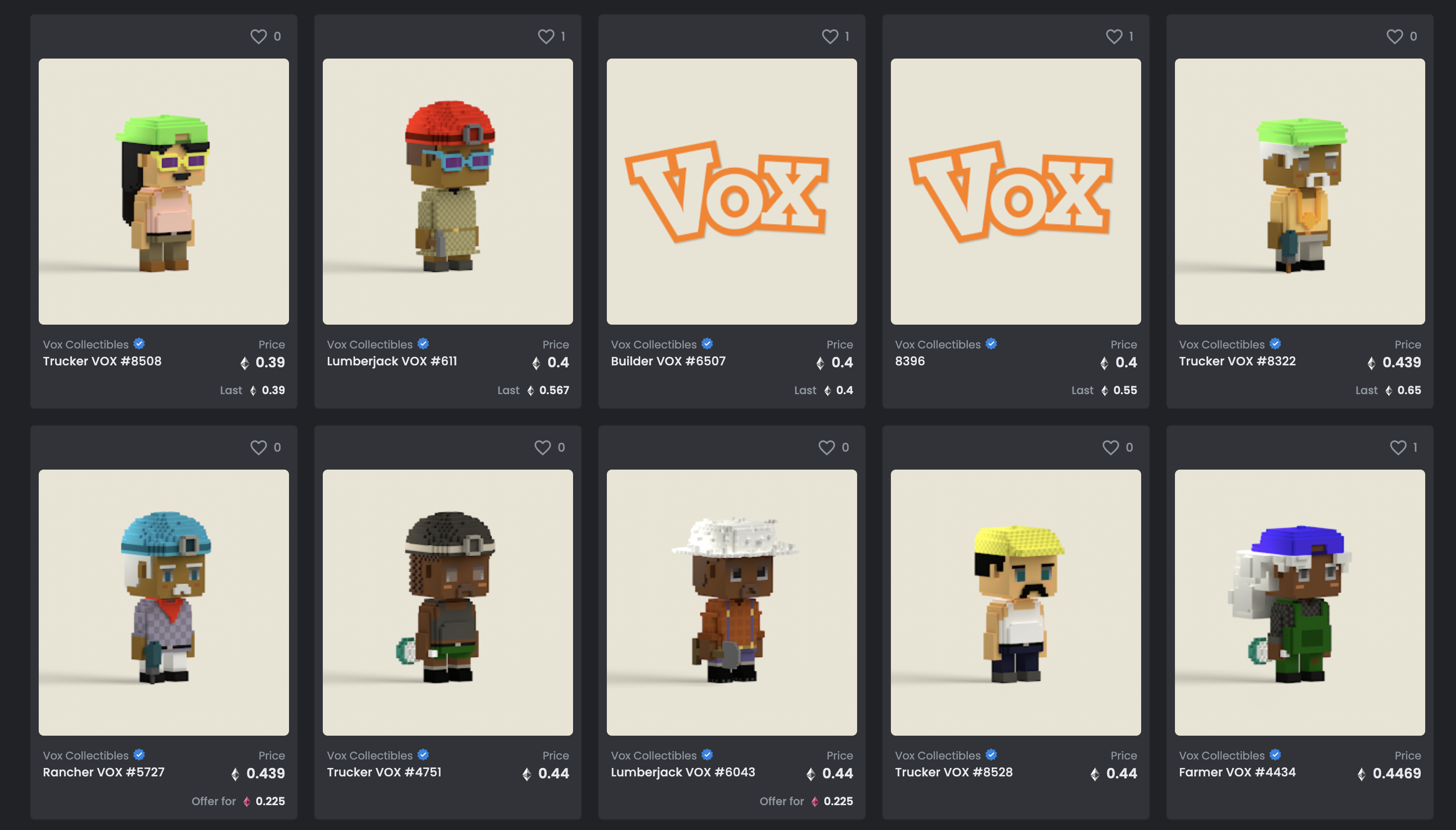 It’s interesting to see bigger companies in the space doing avatar NFT drops. A lot can be learned from VOX drops to avoid future gas fees wars that don’t really help the end-user. But overall an interesting launch. 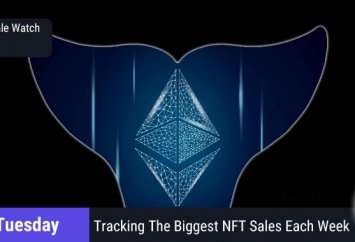 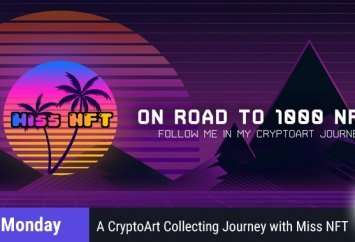 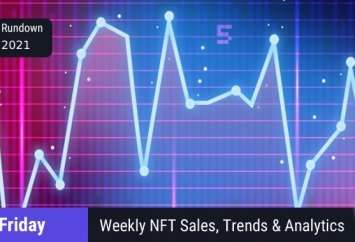 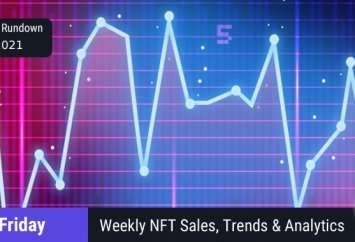 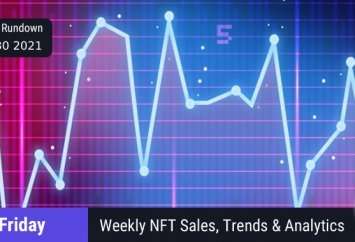 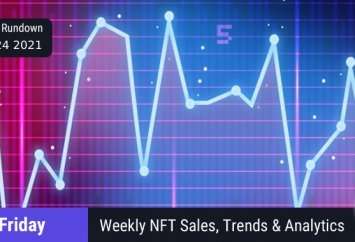 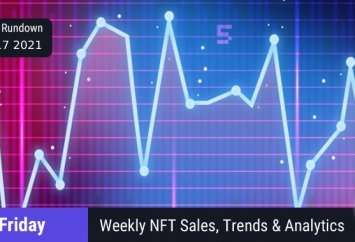 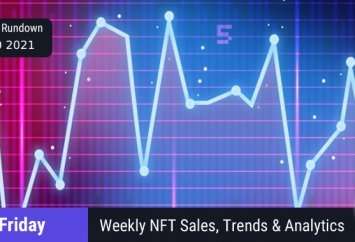