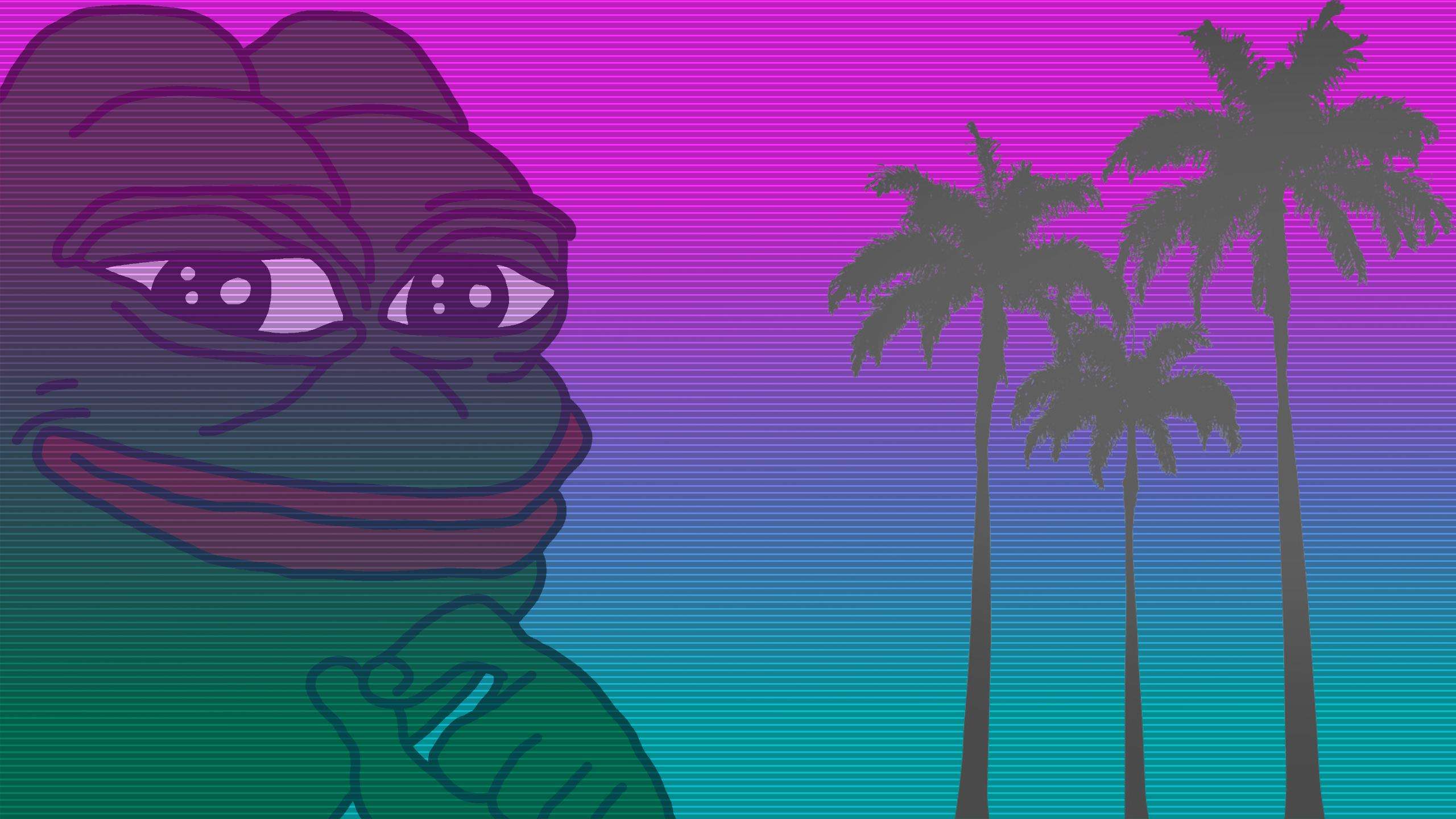 Decentral Games held an auction yesterday for the first-ever $DG animated short film NFT called ‘Degen Pepe.’ The film was auctioned live on OpenSea. The auction was on for 24 hours (and attendees got 3 $DG), starting at 0.5 ETH. There were several persistent bidders, and ‘Degen Pepe’ was sold for 4.20 ETH as the final price. Not bad for the first-ever $DG short film animation!

Markus Wuelbern and Pollo2x collaborated to create ‘Degen Pepe,’ and Markus wrote and animated the short film. Markus is an artist and graphic designer based in Germany, and works with a variety of artistic mediums such as illustration, photography and video shooting and editing.

You can find out more about his fantastic work and see some of his collages here, and check out his NFT art over at Rarible.

The story of ‘Degen Pepe’ is that he “scrolls through his Twitter feed one day and stumbles upon Decentral Games. Intrigued, he goes to Decentral Games, deposits DAI, and hits the casino. What happens next changes DeGen Pepe’s life forever.”

Can’t help but wonder…what happens in the sequel? 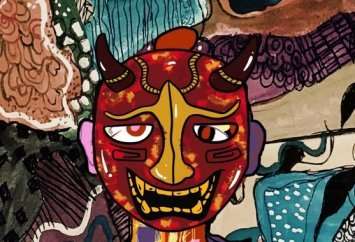 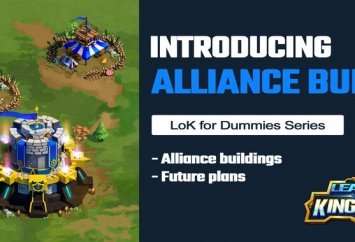