Hi fam! This week I felt so much love from the NFTcommunity. It is amazing to have reached 25K friends on Twitter. Reaching the 25k felt like a milestone. I am in this space for 8 months now and everything went so fast. From the one adventure to another. Things are moving incredible fast in NFTs! Two days ago my friend 4th_perspective gifted me 2 NFTs that he bought from a supercool artist called yosix_666. 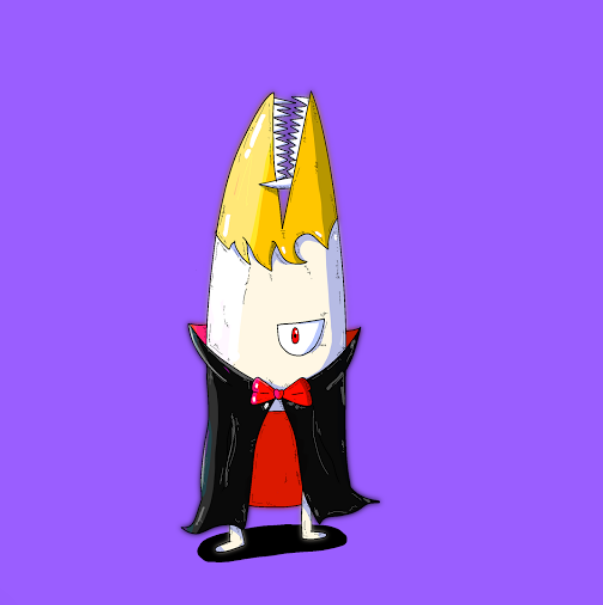 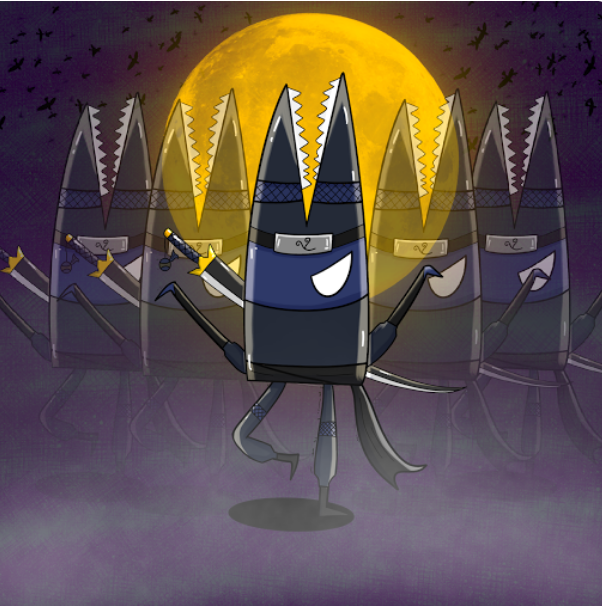 This gift made me happy because it’s a beautiful design and it is also really cool to have friends who think of me! I had moments that I really could use this so I could keep going on. Without the love from our Twitter fam I could not have come this far. 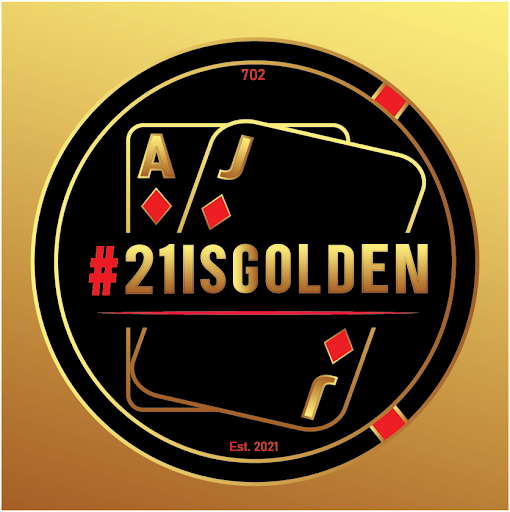 Thanks to you all! 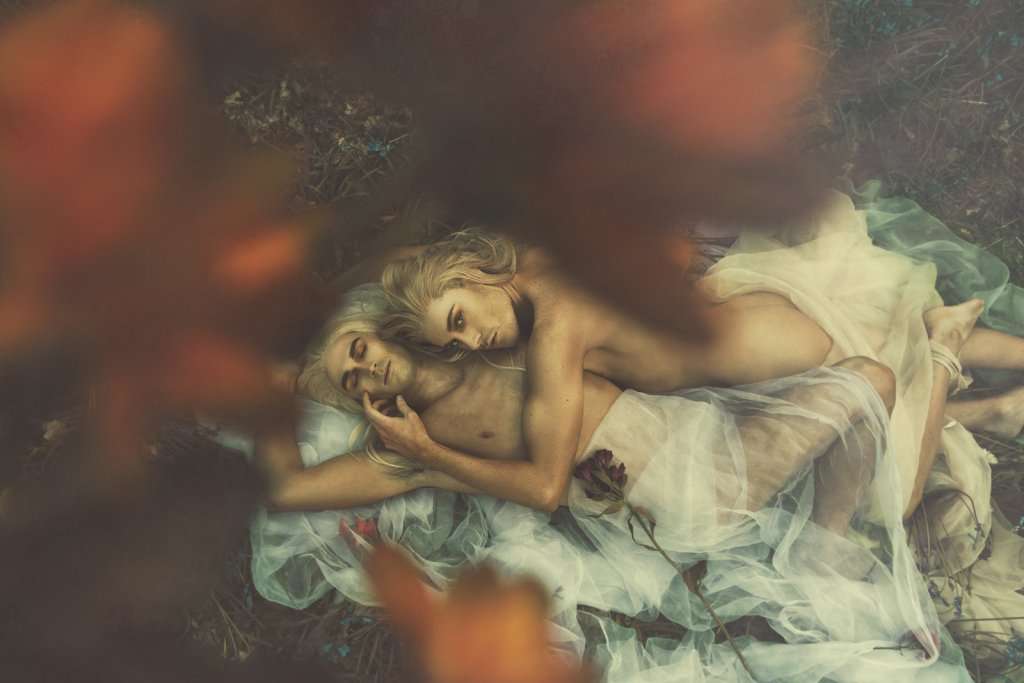 Ana Isabel is a Fine Art Portrait photographer from Portugal. The focus of her photography is women empowerment. She also runs (along with Tina Eisen, Grace Almera and Elizabeth Elder) the group ‘NFT Goddesses’ which is a group dedicated to creating a safe, supportive and empowering space for women artists in the NFT world. 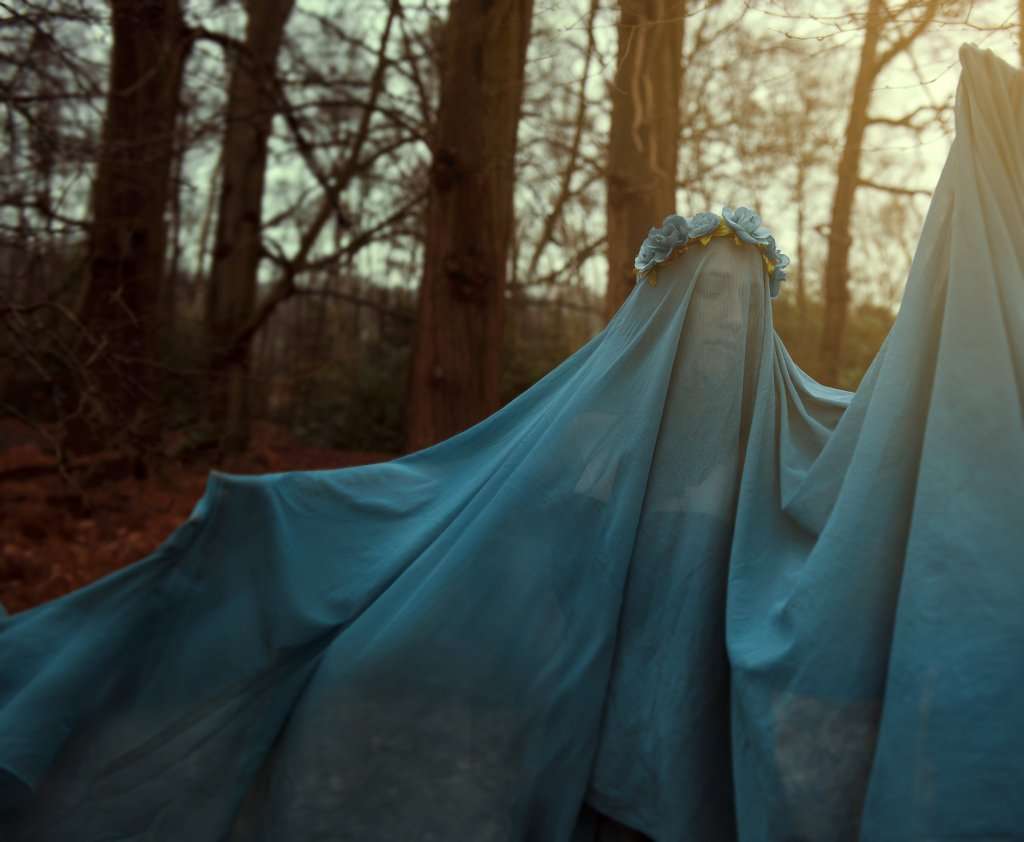 She first heard about NFTs through Pratik Naik and her friend Ashley Marie (who is also an NFT artist). After watching some videos on YouTube about it, she got an invite to join Foundation and minted her first NFT on the 18th of March. 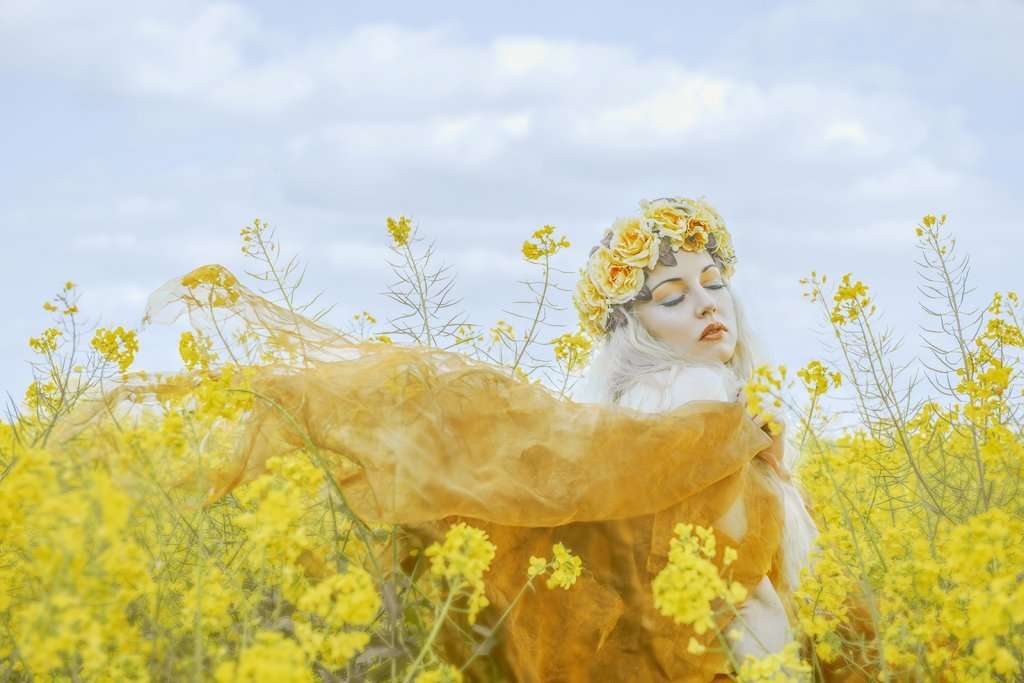 ‘Hekate’ was the first ever artwork that Ana Isabel created for her personal project ‘Wytches and Seers,’ a project based on ancient Goddesses and creatures from different mythologies as a way to empower women.

Hekate is the Greek Goddess of crossroads, magic, witchcraft, ghosts and the moon. She is usually portrayed holding keys and has been referred to as the ‘Keeper of Keys’. Ana Isabel believes these are symbols to represent how we have the keys to unlock the truth, magic and strength within each of us. It was this, plus the concept that we can see someone’s soul through their eyes, that she positioned the key in front of the model’s eye, as if through the eye and by using the right key, you are able to see and find your true essence.

One of the things that Ana Isabel learned in this NFT space is to be patient. Sometimes it feels like nothing is happening or that things are slow, and then out of the blue a nice surprise comes your way. 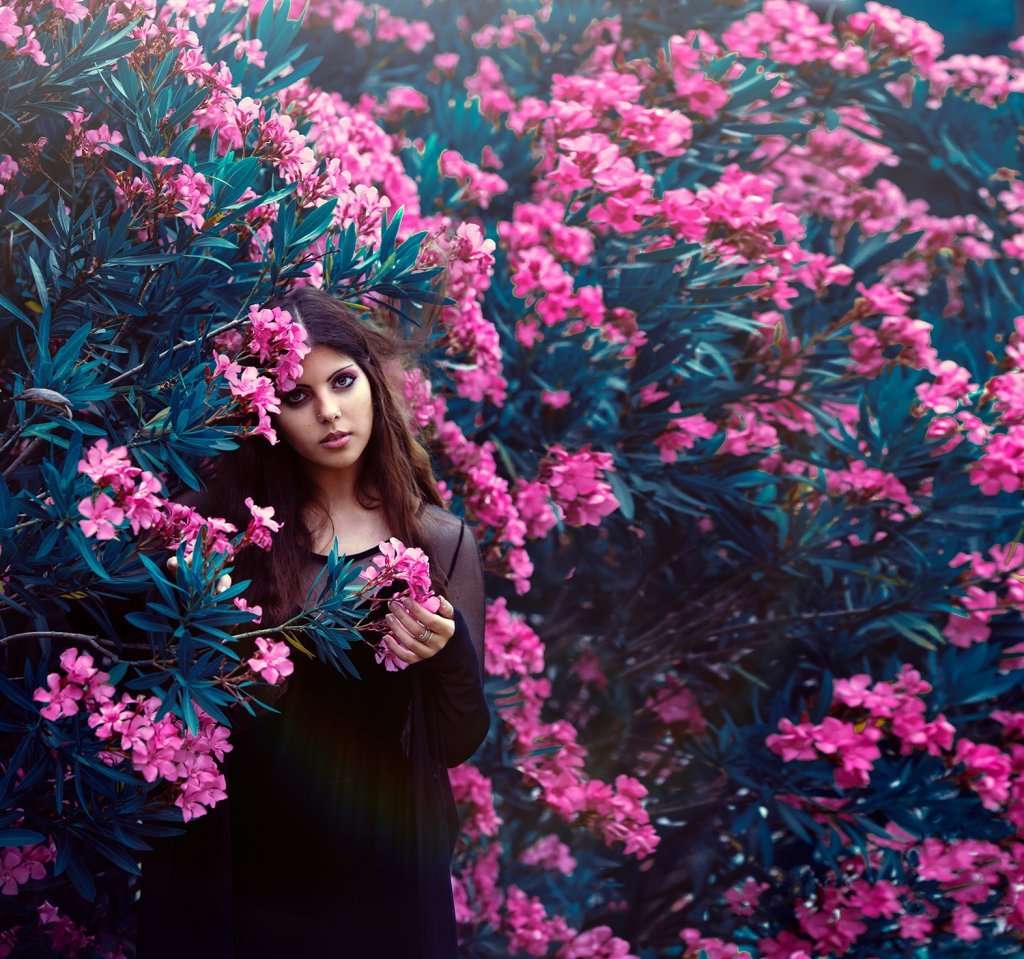 “Don’t be scared to be yourself
and to take time to develop the art you want to produce. I have been doing Photography since 2006 and
every single time I shoot or edit I improve a little more. There is always something new I want to try and
create and that is the beauty of it.”

Most of her inspiration comes from nature, mythology and feminine strength. 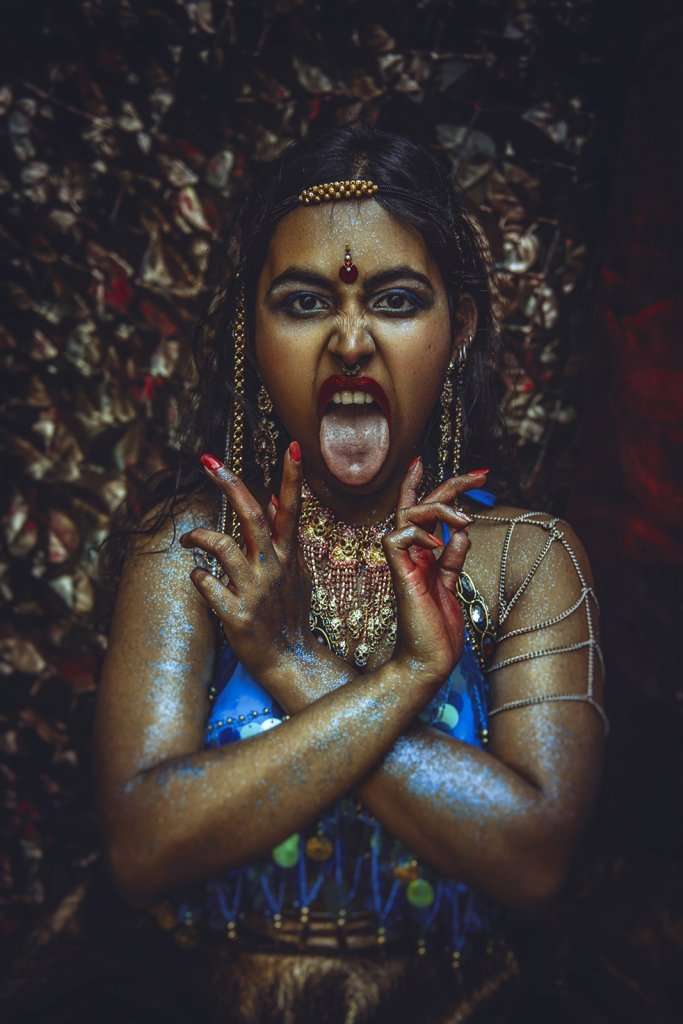 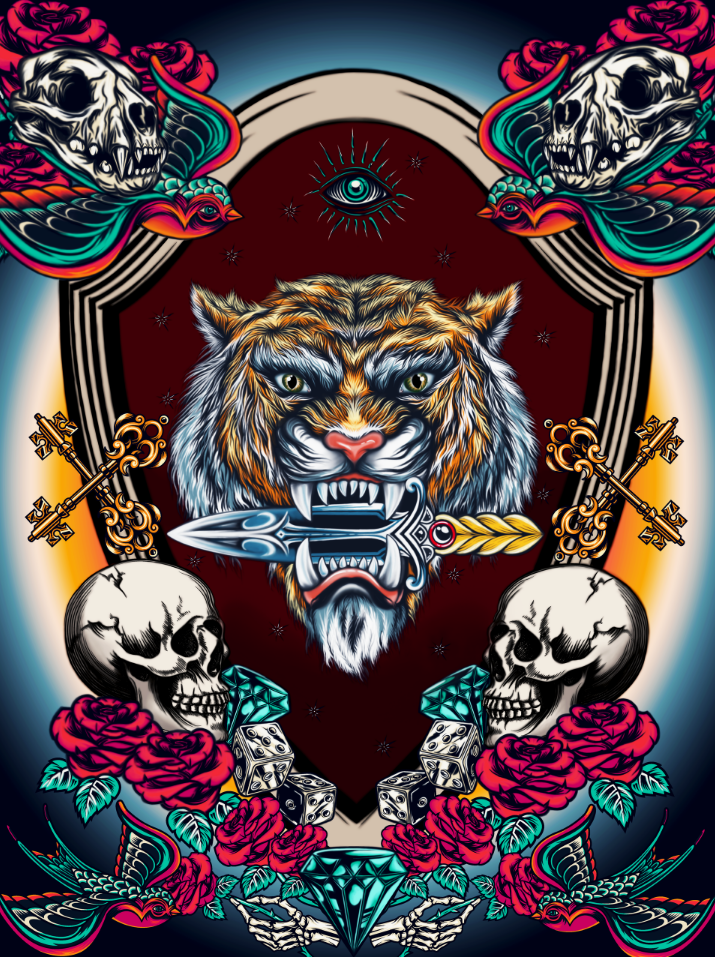 İrem is an illustration artist and also makes realistic animal portraits. She is 22 years old.
She was born and grew up in Izmir, Turkey and still lives in there.

She is studying Textile Engineering at Ege University. Her dream was to study game design. For this, she won a 70% talent scholarship from a private university in the country she lived in, but could not pay the remaining money. When schools connected to distance education during the pandemic process, she learned how to make graphic art from the internet and later met the NFT world. This was a great hope for İrem to save money to realize her dreams. 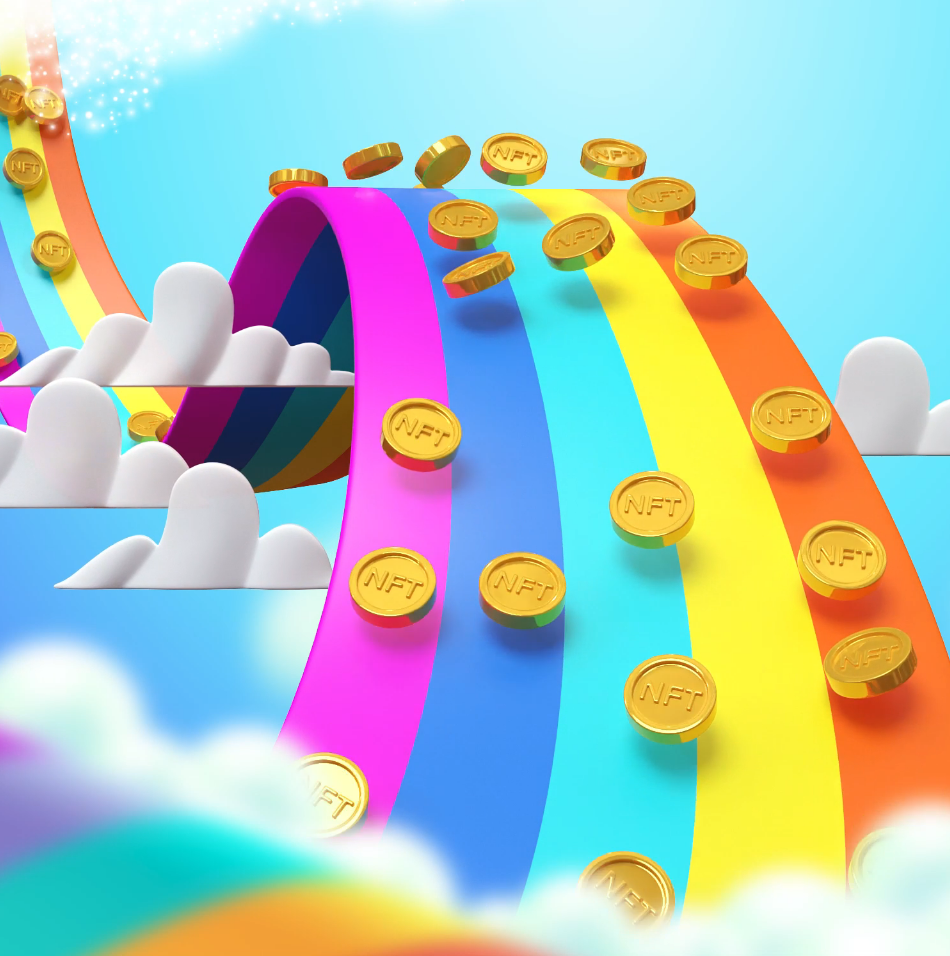 The cryptocurrency market was not unfamiliar for İrem. She was following the current financial news and the stock market closely in order to better fulfill her profession of Textile Engineering. For this reason, she immediately adapted to the NFT world.

The hardest thing for İrem was finding an invitation to Foundation. But after joining the Foundation Discord group, she made some great friends in the lobby. In this way, she found both an invitation and realized that the world of NFT brings together great artists as well as great people.

İrem’s latest art piece is called ‘Before the Birth’ which is available on Foundation. 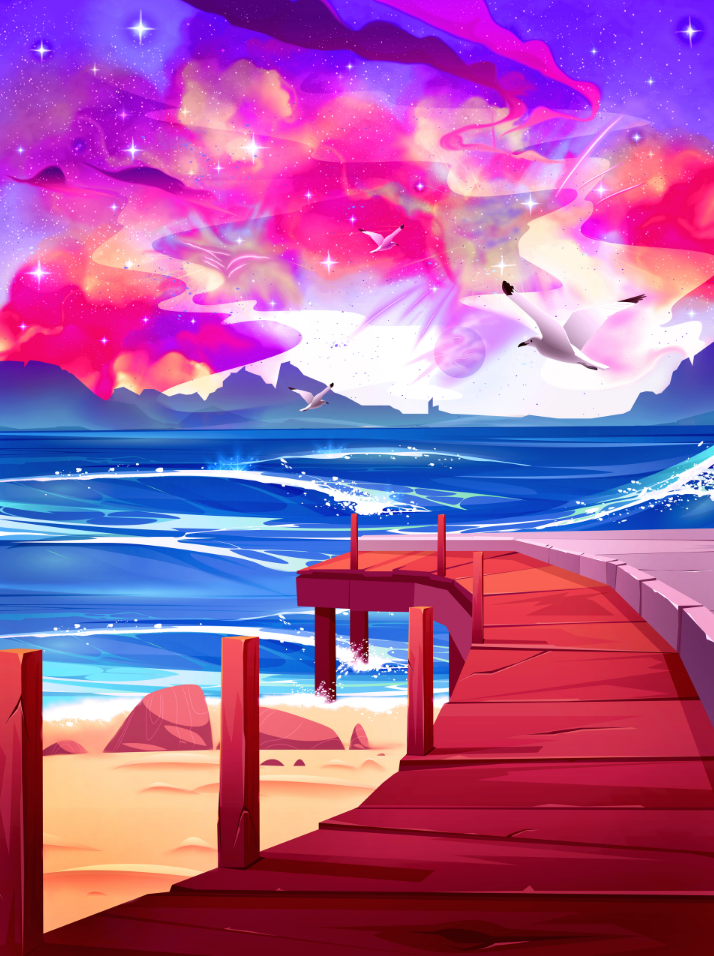 İrem loves to deal with mythology. In her last work, she created a different perspective by adapting the Birth of Venus painting to Aphrodite. ‘Before of Birth’ is about Hera’s jealousy before Aphrodite came to earth. In her next work, İrem plans to draw Aphrodite as she came to earth.

İrem mostly uses Adobe Illustrator and Adobe Photoshop while doing her artworks. She bought herself a Wacom tablet with the money she earned from the NFTs she sold, and she believes she can do much better work in the future. 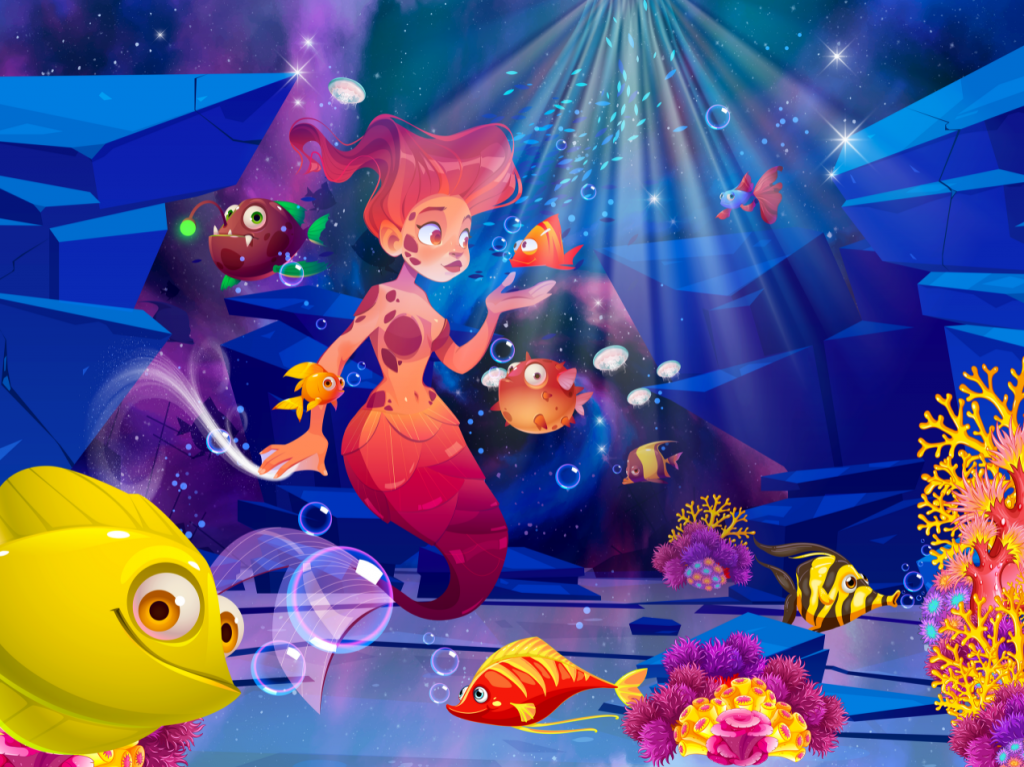 Because İrem is a university student, she usually studies during the day and works on art at night. But she likes to work for the things she dreams about. She believes that there is nothing she can’t achieve if she really tries. She will never forget the world of NFTs, the friendships she made and the experiences she gained there throughout her life. 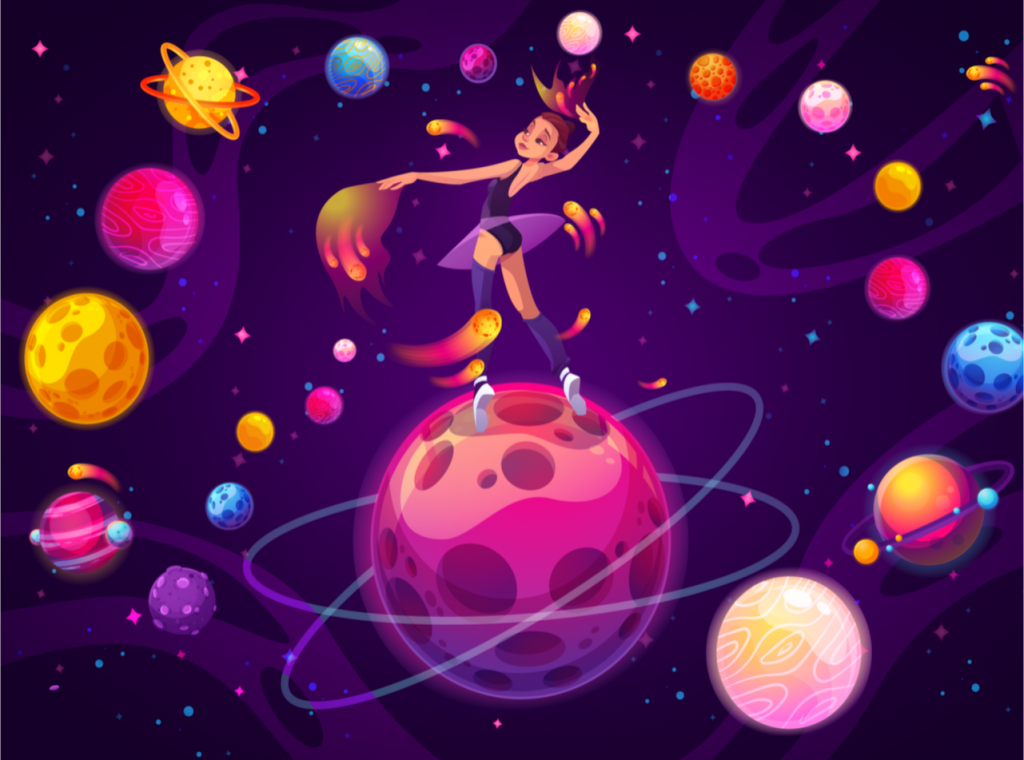