Me and my laptop like to sit outside in the sun and this week it was so hot in my country (Netherlands) that we were blessed with a lot of days outside. Every time when the summer starts, I feel almost reborn and the energy is brewing in me. It makes me want to explore the world but also my own country and I always like to travel and go to new places. Same as it is with artists that I like to explore. It can feel like discovering a whole new world! This week I received four NFTs as gifts :O It can feel strange for me to receive gifts but of course I am very happy to receive such nice creations. Here they are with the Twitter profiles of the amazing creators: 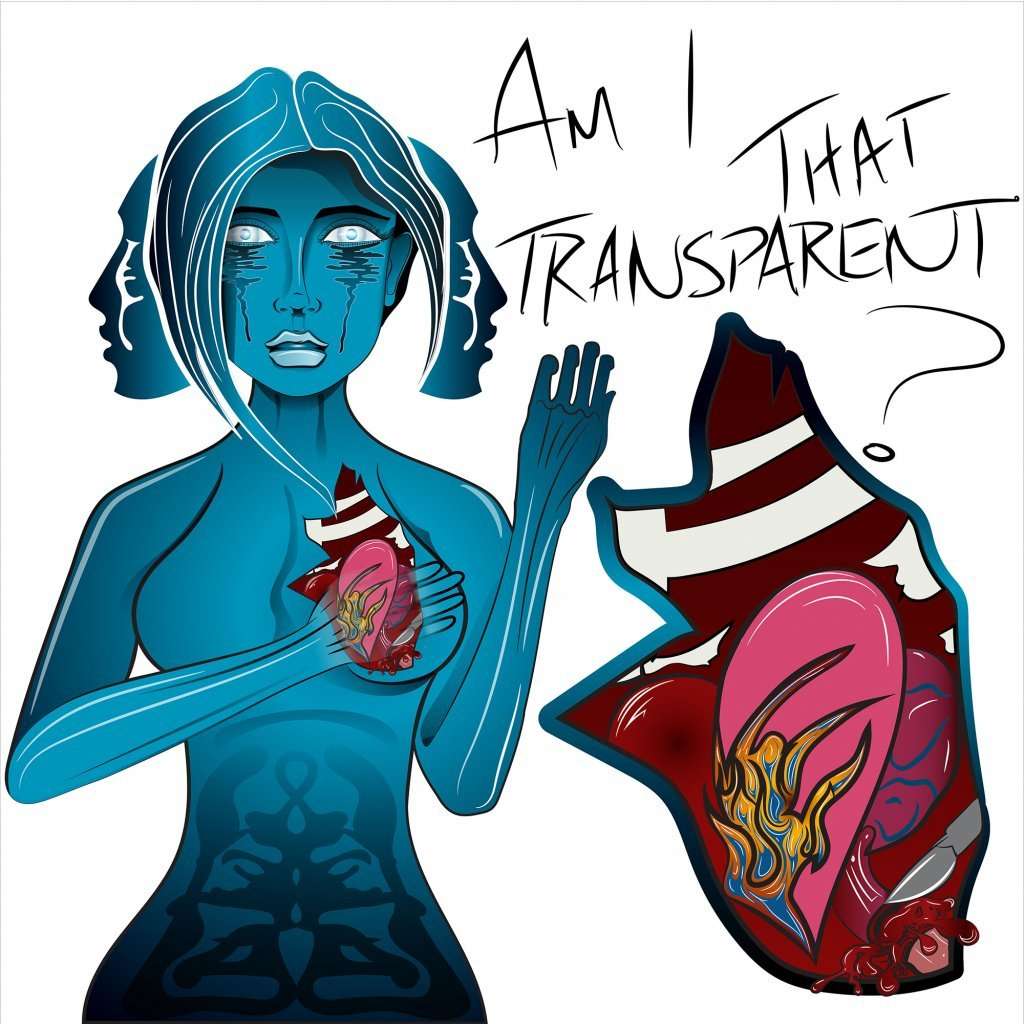 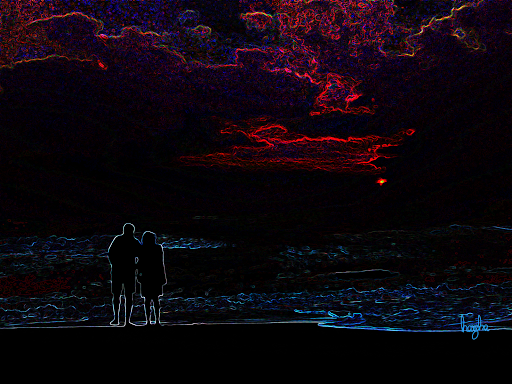 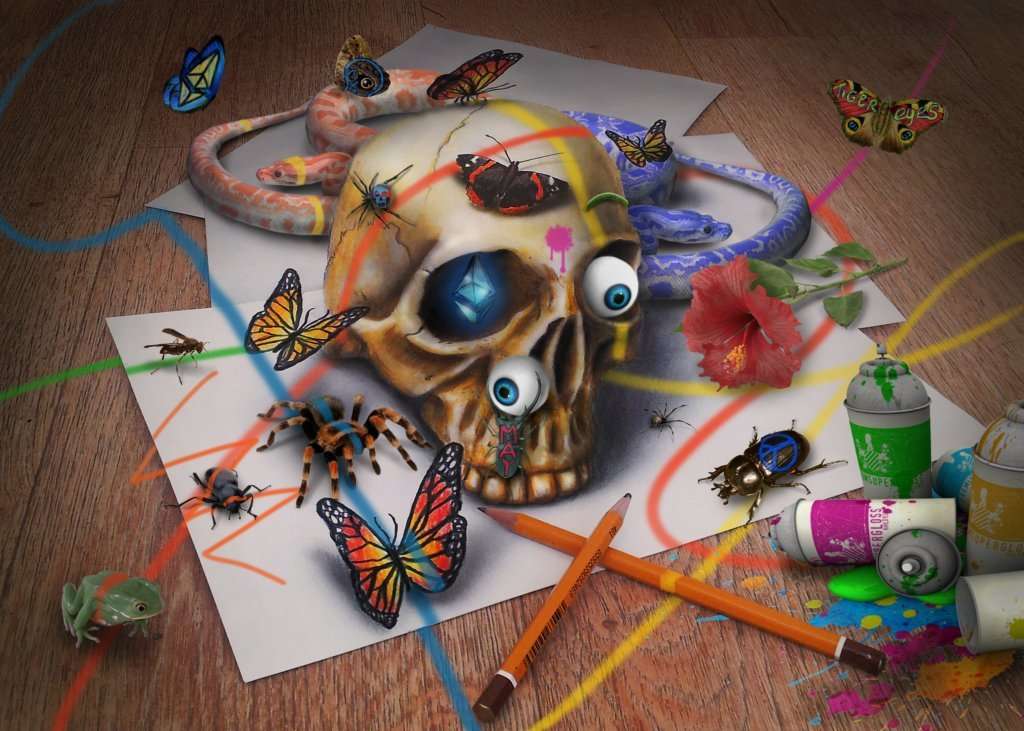 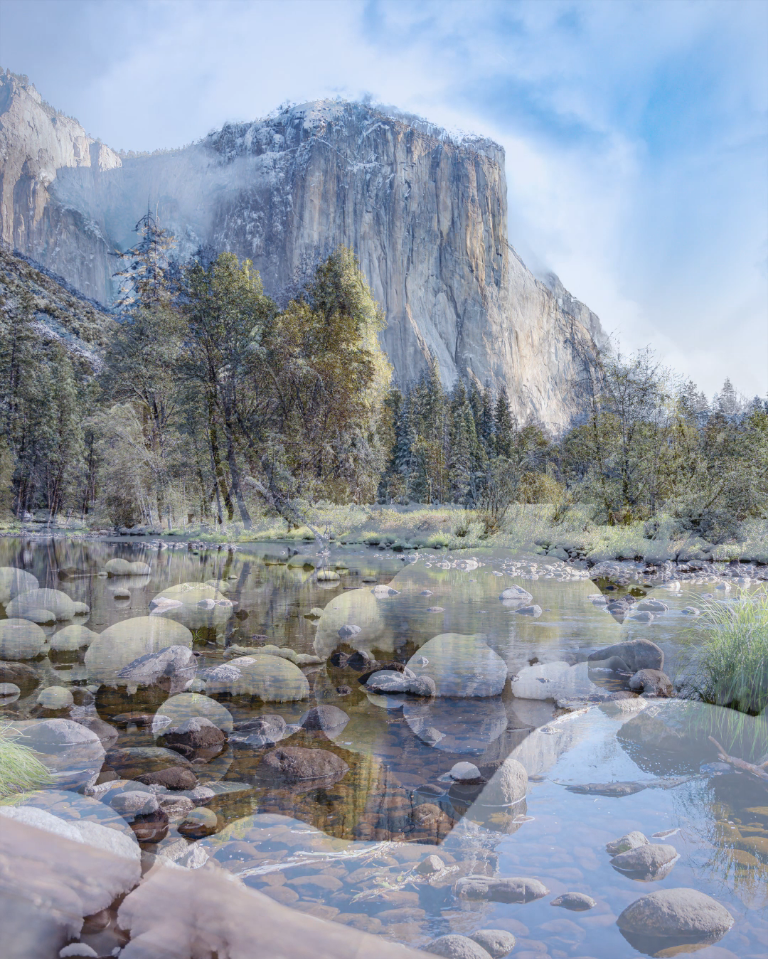 Kristopher Shinn is a landscape photographer, born and raised in the San Francisco Bay Area, currently in Seattle, WA. Kristopher has been shooting since 2007, where he truly found his passion for photography in a high school photo class. He hopes to inspire others to get out and travel by showing photographs from his experiences. 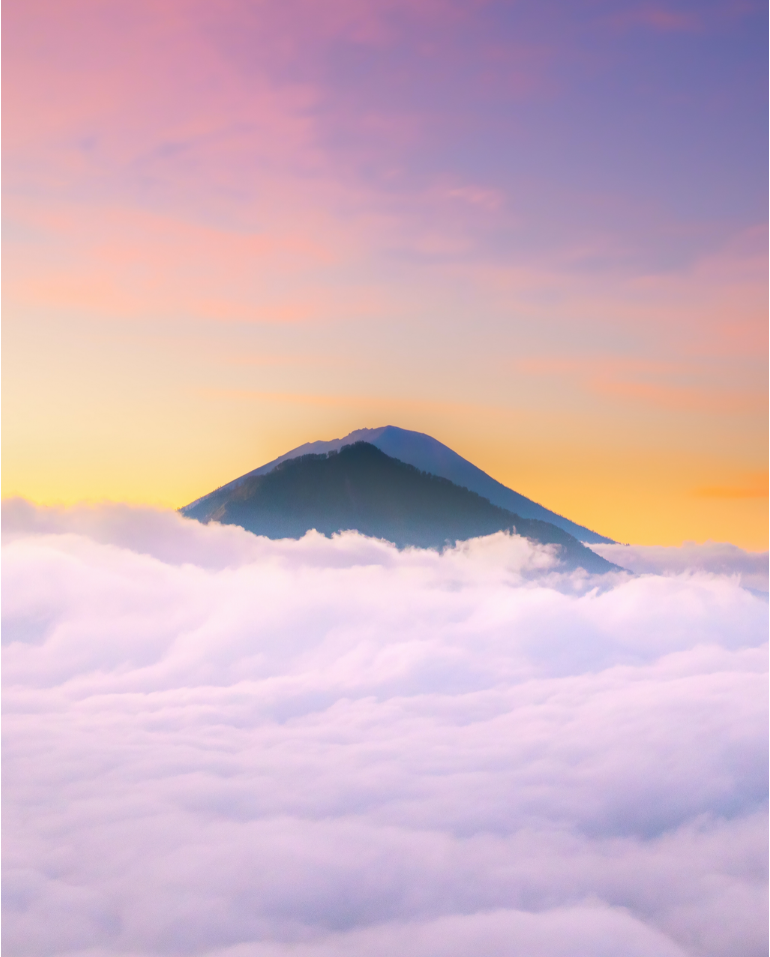 Kristopher was introduced and educated to the NFT world by Judy Lindsay on Twitter. Judy was very helpful and patient, teaching Kristopher the basics about getting into the NFT world, minting, etc.

One piece that Kristopher has available is called “”The Quiet of the Desert,” which showcases the beauty of the desert. During a visit to the Mojave Desert, Kristopher was absolutely fascinated by the unique shapes and contortions of the Joshua trees. He spent a few days traveling through the desert, photographing the trees before a wildfire nearby made the air quality too dangerous to be outside. 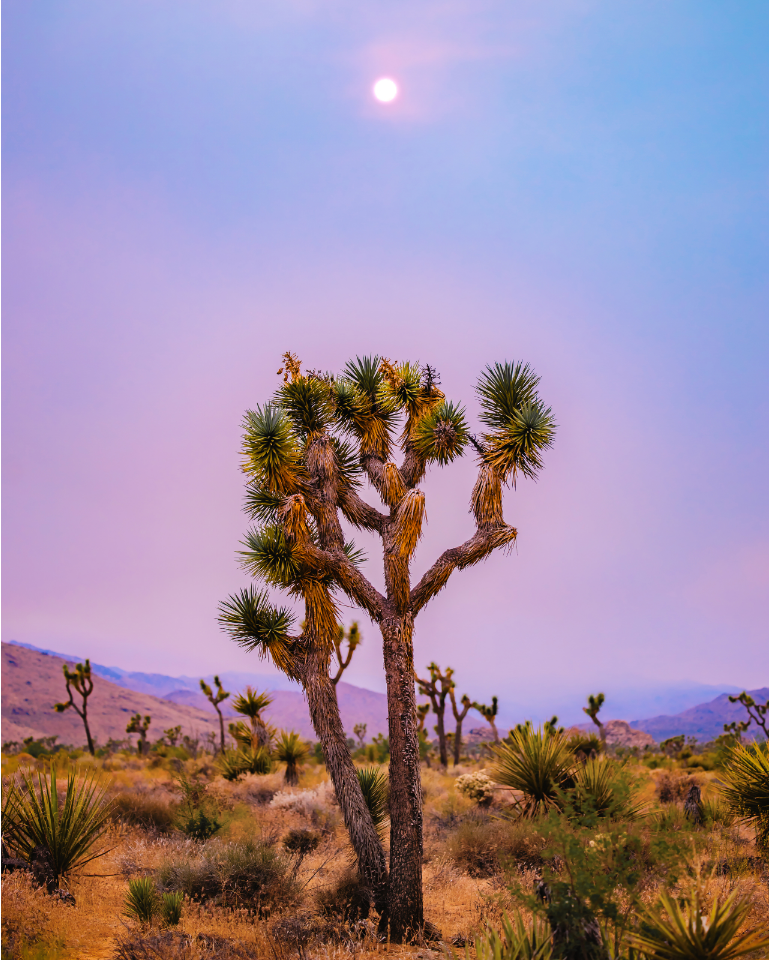 During his time in the NFT space, Kristopher has learned just how amazing and supportive the NFT photography community is towards one another. Everyone wants everyone else to succeed, and rooting for each other along the way.

See ‘The Quiet of the Desert’. 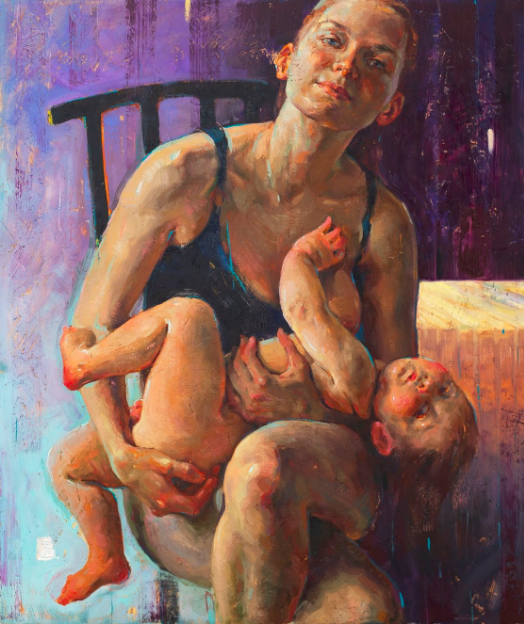 Her name is Tania, originally from Russia, but she’s been living and working in Germany for the last 8 years.

Her absolute love for painting became obvious at the age of 27, when it hit her that she wanted to shape her own way in art. Starting with classical portraits and learning the basics, she gradually developed her own style, found her voice, and finally, about a month ago, entered the world of NFTs, discovering the uncharted territory and becoming a part of this new wonderful community.

A friend of hers, also an artist, shared about selling his artworks as NFTs, and as a person deeply interested in new technologies and trends, she immediately fell in love with the concept. What impressed her the most was the responsiveness and solidarity of the NFT community: strangers were willing to help her, to share their knowledge, to teach about the important steps she had to take, and to sincerely support her when she began to doubt herself.

“This support is the first thing I’m grateful for.”

By a lucky chance she received an invitation to the Foundation and minted her first artwork (originally, oil on wood) „Poet from St. Moritz,“ which got its first bid 15 minutes after it was exhibited. The concept behind her NFT presence is simple: 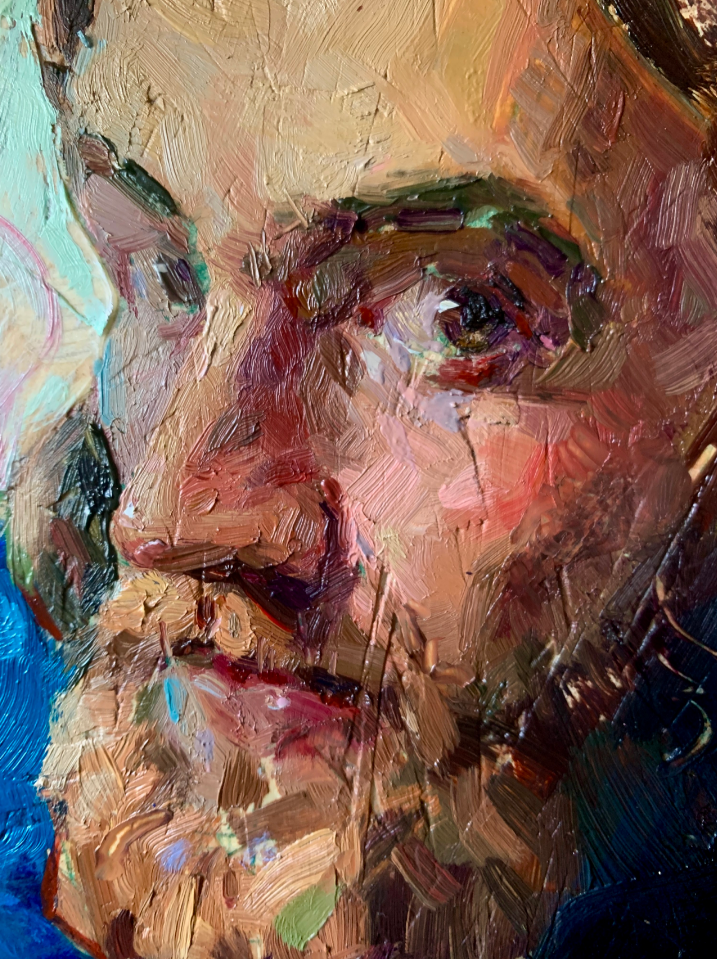 “I transform the painting into its digital form, emphasizing the expressiveness and picturesqueness of each brushstroke, each shade, each color.”

Segment #17 was the first work from the DNA of ART series to be recently sold. The idea for this series was born from a tweet by Chikai Ohazama, which inspired her to show a painting not as a set of obvious objects, but an extraordinary complex of random and, at the same time, deliberate brush movements, the interweaving of bold layers, the connection of colors and textures. “There are still things a digital brush cannot do.” 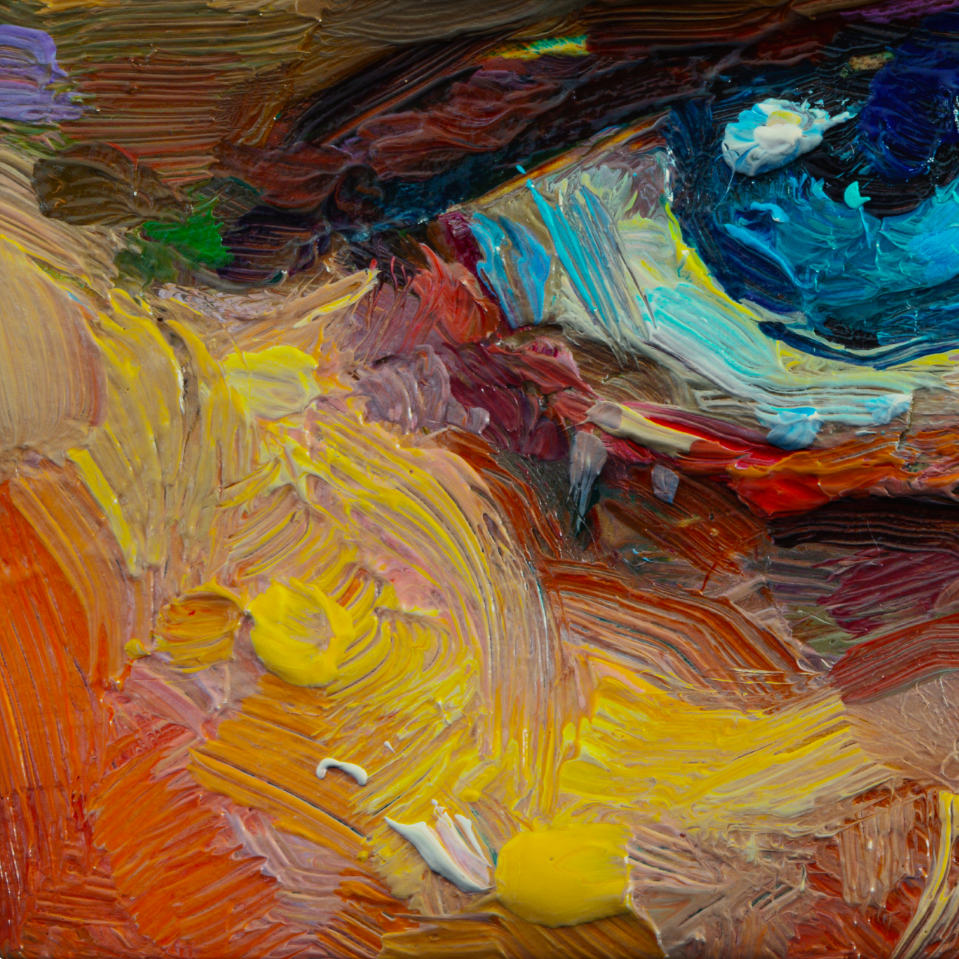 For this series an oil painting was specially created, with literally every centimetre of its surface scanned and turned into digital 3D form. With these segments, she wished to convey the unique world created with oil colors by the hand of an artist, to cut it up in order to look deeper into what cannot be seen with the naked eye.

There is now the second NFT segment (#6) of the DNA of ART series presented on Foundation, but this time there’s a bit more to it, — along with the NFT a buyer will receive an original, real artwork (oil on wood) to find the owned NFT segment in the painting himself. It’s funny what kinds of things can trigger an artist’s inspiration. Sometimes it’s a book, a long-forgotten song, a feeling. And sometimes it’s a tweet from a stranger. Either way, it’s wonderful, unpredictable, vital. 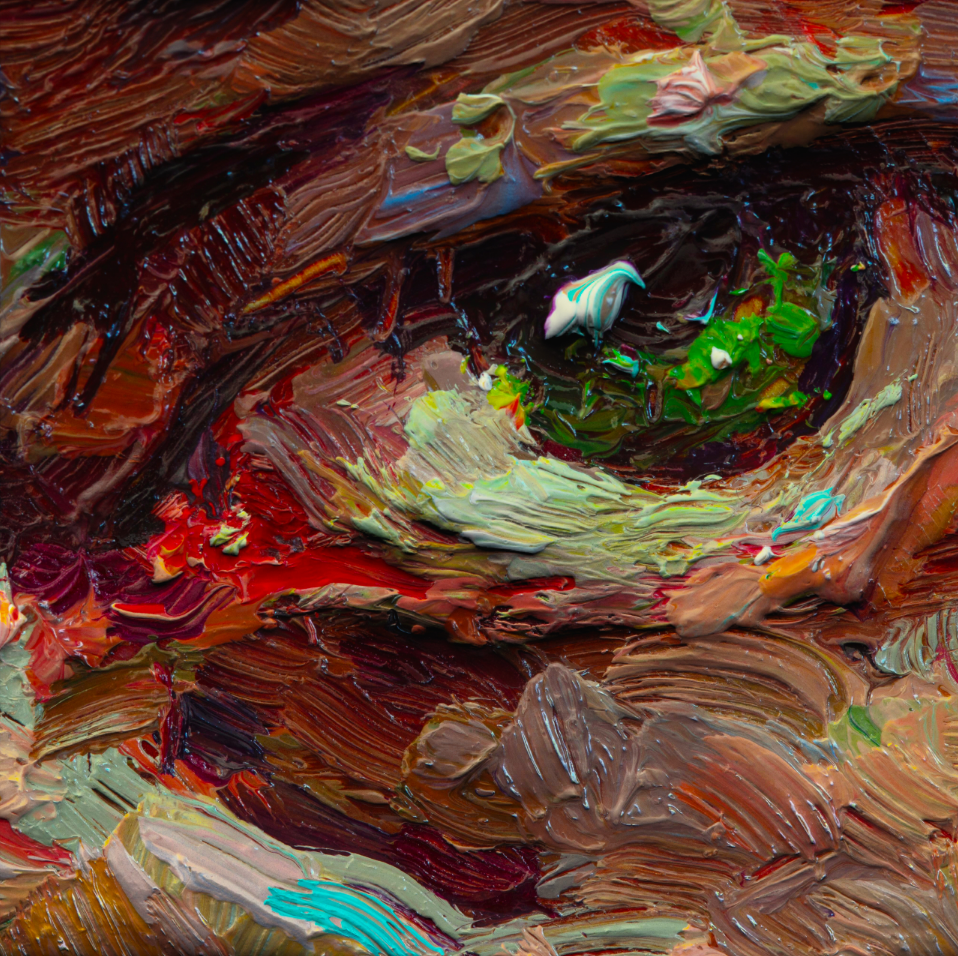 Now, along with working on paintings for the exhibitions (there’s an upcoming opening in June at the Arcadia Gallery in New York), she is creating works specifically for the NFT format, promoting them online and telling their unique stories to help people understand it and feel it the way she does.

Working with NFTs has already taught her something, — to have stamina and patience (which she can’t always boast of). “When creating NFTs, you start to learn marketing basics, make concrete plans, try to feel the timing, and be patient. For example, I myself faced a newbie’s mistake, when after selling my first NFT the adrenaline kicked in my head and I decided to put the next three at once. Guys, my advice, — don’t do that. Be patient, it’s a long-distance game.”

“Design is a fucking lifestyle”

Smiley of the Week

This week’s smiley had been made by The Art Dungeon 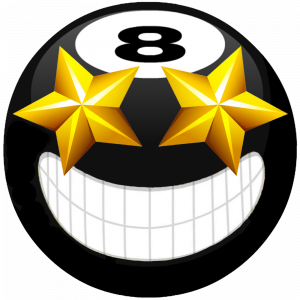 DAOnload: A Signaling Process for DAOs