NFT enthusiasts have long been waiting in anticipation to hear whether or not there will be an EFI public token sale after last month’s successful private sale that raised $18.9 Million for the Efinity development. In an announcement on Twitter, Enjin CEO Maxim Blagov revealed that there will indeed be a public EFI sale, however, a date has not yet been confirmed.

EFI has a total supply of 2 billion coins and is the native token of Enjin’s next-gen NFT blockchain Efinity. Being a cross-platform compatible, purpose-built NFT blockchain, Efinity has the potential to be a game changer within the NFT world. The platform will utilize both EFI and ENJ tokens, where EFI will be used for marketplace transactions and ENJ will be used to back ERC-1155 NFTs. Additionally, Efinity will have the capability for any NFT from any chain to be moved onto the Efinity platform.

Enjin recently took everyone by surprise by choosing PolkaDot over Ethereum as their scaling solution, but with a host of advantages including low gas fees and security upgrades, it could prove to be a savvy decision, especially when you consider that PolkaDot founder, Dr Gavin Wood, was also a co-founder of Ethereum.

The future is looking brighter each week at Enjin. 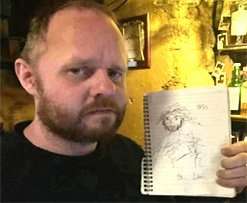 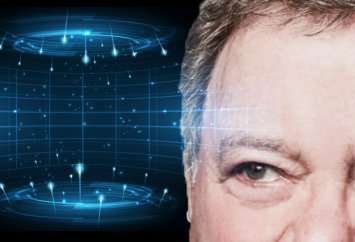 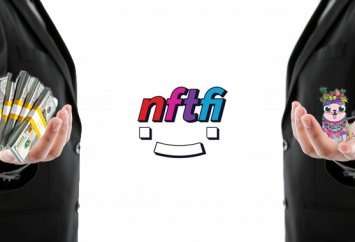 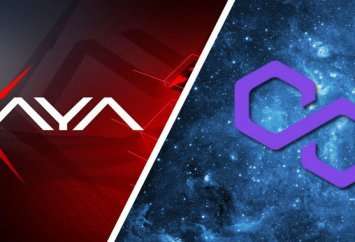