Hey all, it’s been a while. It’s an exciting time for Enjin, whose Efinity network is attempting to win one of five auctions hosted by Polkadot to become a parachain on their network. The first slot of batch 1 of auctions ended yesterday with Efinity finishing in eighth place with over 1 million DOT ($41 million) raised in the auction, according to statistics from Parachains.info.

Acala, a DeFi platform won the first slot after a neck and neck race against Moonbeam, an Ethereum compatibility layer.

Acala will be onboarded at block #8179200 [Dec. 18] at the beginning of lease 6 with the other first 5 auction winners. Over 81K network stakeholders locked up DOT in favor!https://t.co/ZFSzezZAFX pic.twitter.com/Xn0hItfHrm

Enjin didn’t necessarily expect to win the first slot, with Acala and Moonbeam being the heavy favorites for the early rounds, and instead are gunning for the fourth slot of this first batch of auctions, which will be decided on December 2. There are five total slots in the first batch, and while there’s a certain glamour in being one of the first (with the added visibility perks), technologically speaking, all parachains will function the same regardless of when they were established.

If they win the slot, Efinity’s networks will be operational on mainnet by the end of 2021, according to their press release.

The community essentially decides the fate of the Efinity parachain, as the voting system is based on how much DOT users stake in the company’s crowdloan on Polkadot.js, a leading Polkadot wallet (and just this morning Kraken’s Polkadot auction platform). Enjin created an incentive for its community to contribute to the crowdloan, saying in a press release that  “A fixed pool of 10% of EFI supply (which equates to 200 million EFI tokens) will be distributed proportionally to contributors.”

An Efinity bid for the parachain slot also harkens the dawn of staking, and answers the age old question of “wen.” Enjin mentioned in a press release on November 4 that the crowdloan will allow, “Individuals to stake their DOT, ETH, ENJ, USDC, or USDT for EFI rewards.” It’s not quite the true ENJ staking that’ll help run the Efinity networks, but a crucial step in the path to get there.

Enjin’s been leading up to the auctions with major announcements, including a partnership with Ludena protocol, a Korean based play-to-earn social gaming platform, to expose their network to the Asia Pacific gaming market, and a $100M Efinity Metaverse fund established to support fledgling projects on the Efinity parachain.

The announcements, along with the auctions, cement Enjin’s big bet on Polkadot’s network, and the language surrounding the releases continues to push the interoperability and environmental narratives, relevant in an era of heightened skepticism over NFTs and their impacts on the environment.

The environmental focus was brought to the foreground in Enjin’s partnership with Ludena, who chose to partner with Enjin ,”Because of their powerful, eco-friendly tech stack and Efinity,” said Ludena COO Kenneth Lee.

The Ludena partnership means a focus on growth in Asia, a massive market that woos any company with gaming as their flagship industry. Ludena acts as a sort of P2E Steam that’s more heavy on the social media aspects, hosting a variety of games like Axie Infinity, The Sandbox, and now a suite of Enjin-powered games. Their social network called GameTalkTalk lets users buy and sell NFTs, earn rewards for posting, and stake their tokens. This is where Efinity comes into play, and will be used by GameTalkTalk to host more eco friendly NFTs, according to the recent press release.

“Working with Ludena Protocol will enrich Enjin’s vibrant ecosystem and expose companies like KillBox and Chainos to blockchain-powered game mechanics. We welcome all developers and creators to join us as we secure the foundations of the Metaverse,” said Rene Stefancic, Enjin’s Partnerships Lead.

The $100M in the ecosystem fund should spur development on the network as well, with the money being used as seed and equity funding for early projects. Enjin has not yet released any projects that have nourished themselves from the fund.

The end of the year is somewhat of a crucial period in Enjin’s timeline, with a lot riding on the parachain auctions to establish themselves as a key player in Polkadot’s ecosystem. An advance into Asia Pacific could mean a higher user base, increasing network usage and NFT sales.

Right now, the NFT ecosystem still lives on Ethereum despite the immense gas fees, many also on Solana. Efinity must siphon off some of the major actors to grab a foothold in the arena, or prove themselves to be a worthy place to transfer the tokens to. They are a bastion of interoperability after all. 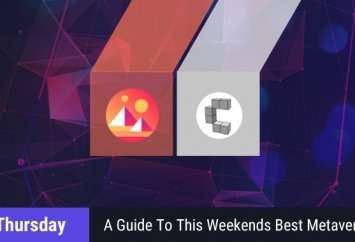 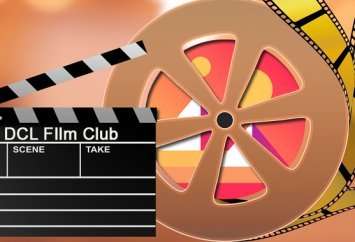 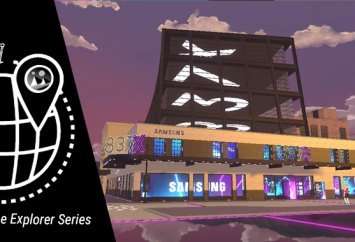 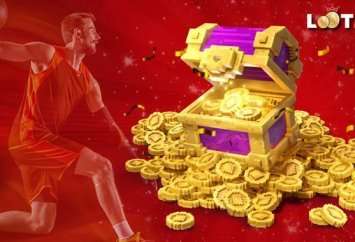 The Sandbox Teams Up with LootMogul for 50k $SAND Tournament 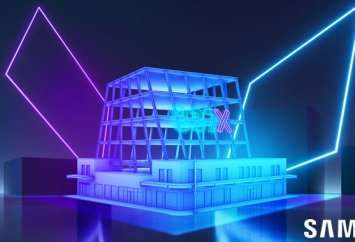