Ready to find secrets in a post-apocalyptic city and explore land where robots, humans and cyborgs try to rebuild after war caused a big explosion, extinguishing almost all life? Then welcome to Dystopia, a new game coming soon to The Sandbox. It is a short story driven game with some action-platformer elements.

Dystopia is created by animator and video game developer, Not Animated. He has been working as an animator and designer since 2016, and collaborated with The Sandbox in 2020 to build Dystopia. The Sandbox is his first time building in a 3D space, and he has had to do plenty of readjustments to his builds since starting the project.

Not Animated says that one of the first steps in creating the game was to add challenges and jumping puzzles for players to go through every time they needed to go outside or explore the surroundings. This added a dystopian and post-apocalyptic feel to the land, where there are also big holes with lava rivers running through them. He then started to separate the land into explorable plots with more obstacles, where players can only get access by doing quests or mastering their jumps.

Dystopia will be launching soon in The Sandbox (no confirmed release date yet), so make sure to follow Not Animated on Twitter for the latest developments, and his first 3D game building journey in the metaverse!

Check out the sneak preview trailer of the game below. 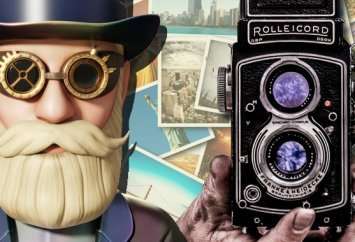 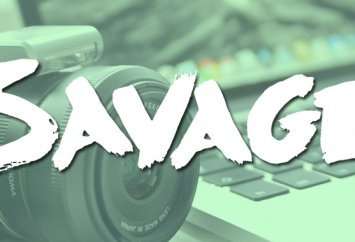 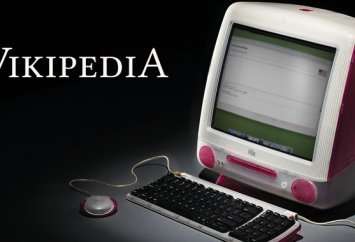 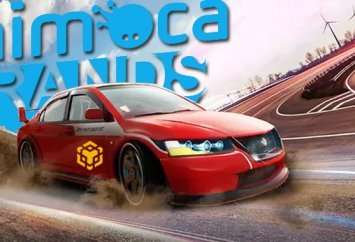 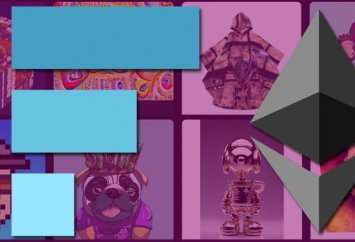 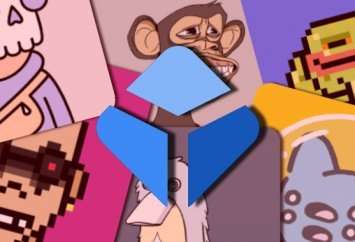