Domino’s Pizza chain is joining the NFT party with the revival of its nemesis “the Noid.” The Noid became a mascot for the company’s ad campaigns in the 1980s, and the brand recently revived the character in their latest TV commercial which was released in April.

Domino’s will be auctioning off the Noid’s “Failed Tools” as NFTs; the Pizza Crusher, Pizza Slayzer and giant Noid Balloon Blockade that the Noid used to try to disrupt Domino’s delivery.

“We saw the Noid fans on Twitter asking how they could get a Pizza Crusher. We get it, it looks pretty fun,” said Kate Trumbull, Domino’s vice president of advertising, in a statement. “But who knows what pesky ideas the Noid will be able to fund with the proceeds from the NFT sale? It’s just best that everyone steers clear.”

While the details haven’t been revealed as to what exactly the proceeds will be used for, the press release hinted at new and improved gadgets, including a TikTok appearance later this week.

The auction will run for 10 days on Rarible, with bids starting at 0.02 wETH. As part of the Noid Campaign, Domino’s will also be selling T-shirts and tumblers on Amazon, with proceeds going to Domino’s Partners Foundation, a non-profit that provides financial assistance to the chain’s workers in need.

It wasn’t so long ago that Taco Bell, another popular fast-food chain, launched their own NFT. Is this a sign of things to come? 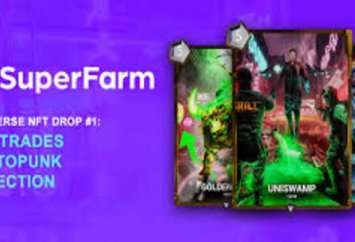 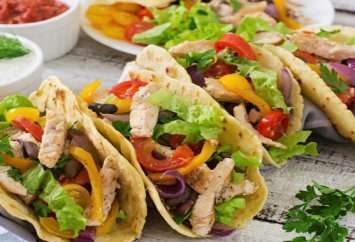 Would You Like Fries & An NFT With Your Taco? Taco Bell NFTs Are Here. 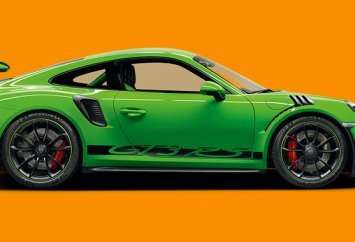 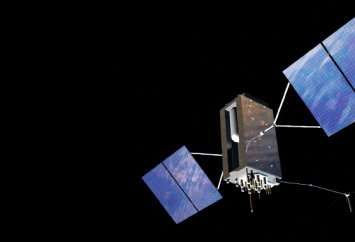 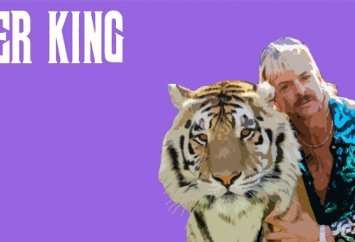 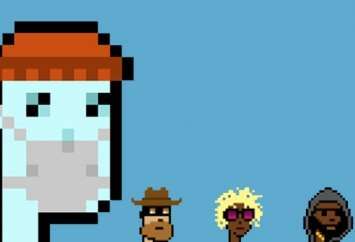 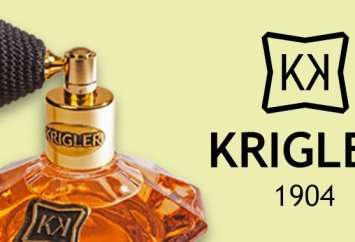