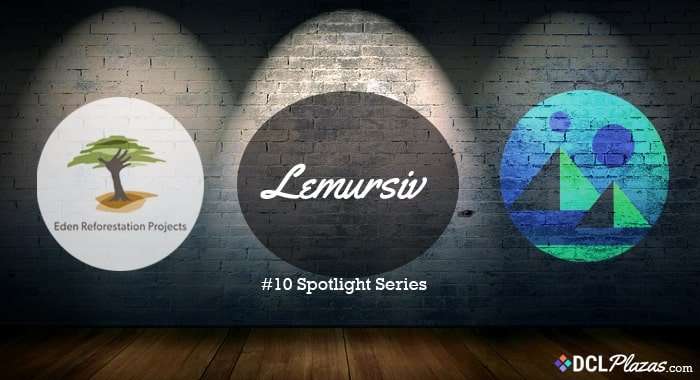 If there was ever any doubt as to what true value virtual worlds can bring to the real world we live in, then the Lemursiv project should put those doubts to bed. This is a project like no other, aimed at truly helping to improve the world(s) we live in…

How did you find out about Decentraland?

KJ Walker: It’s a funny story. I was at a cafe and heard a British guy trying to explain something in Spanish and it sounded pretty cool so I tried to help translate. He was talking about a decentralised metaverse and asking people if they were familiar with blender and 3D models. They weren’t, but I was! I tried to tell him but it got completely lost in translation. After we had recommended that a few people start learning blender I managed to get him to one side and explain that I was trained in 2D and 3D art. It turns out the guy who had been advocating blender to random people was Toonpunk, not long after I joined the Decentraland discord and started building.

What first attracted you to Decentraland?
KJ Walker: The ideology behind it and the sheer possibilities of being able to play around with virtual space and time.

What do you consider to be the biggest selling points for Decentraland?
KJ Walker: The community is the strongest aspect of dcl, though I’m not sure that can be considered a selling point. Perhaps it is the possibility of designing the kind of world you want to live in. 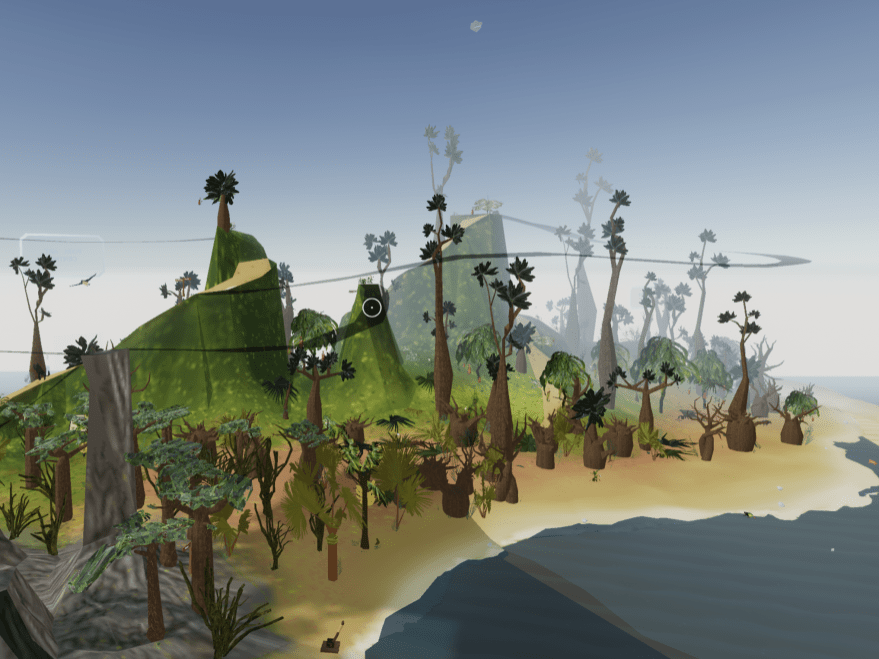 What is Lemursiv?
KJ Walker: Lemursiv is a project created to show players some of the endemic flora and fauna that live in Madagascar and how endangered they have become due to deforestation. It is also a game which encourages people to express their creativity at pixel art centres, collaborate with other players and donate to the reforestation of the island.

Why did you start Lemursiv?
KJ Walker: Sean contacted me via DCL Rialto (a skills and services website dedicated to Decentraland projects) about creating a scene and told me he wanted to develop something fun and educational to save endangered lemurs. He mentioned there was a charity involved so I did some research and realised that this could be something incredible. I had always wanted to work with a charity and had never imagined I could help by creating 3D artwork. Lemursiv has been started to show people how special Madagascar is and why it needs saving.

What are you currently working on?
KJ Walker: The devil’s in the details! I’m tweaking the code and graphics to provide the best possible game experience so that people will want to come back.

What goals do you have for Lemursiv?
KJ Walker: I hope Lemursiv will draw attention to Madagascar and aid in its reforestation as well as encouraging players to express their creativity and respect for the environment.

What exciting things should we look out for from you in the coming months?
KJ Walker: There may be developments on the lemur-front, and a few secret projects! I also want to get the website back up to date. : )

Where do you hope to see Lemursiv in 2 years time?
KJ Walker: I hope it will be known as a hub for all things Madagascar and that people will form friendships and return to the scene regularly to play together and donate some time to saving the lemurs. 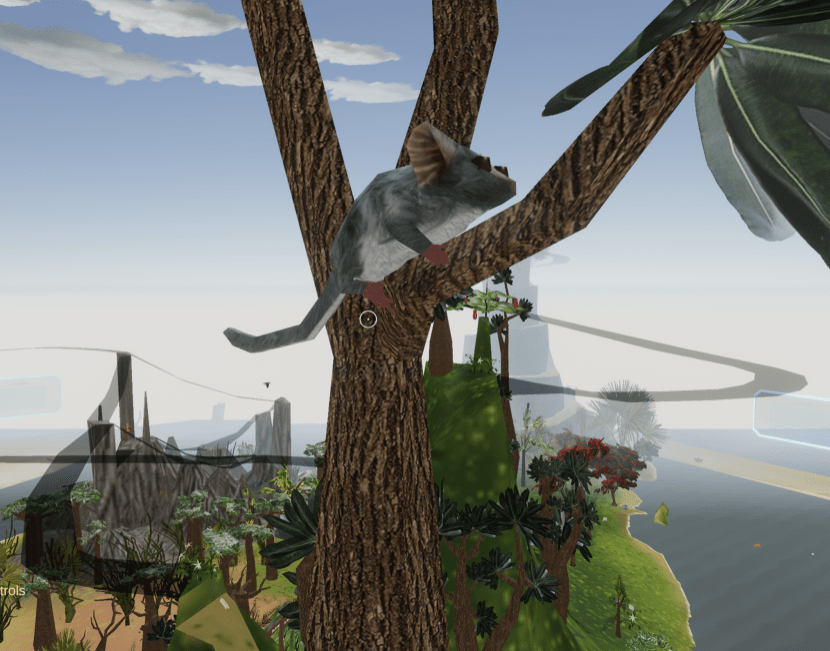 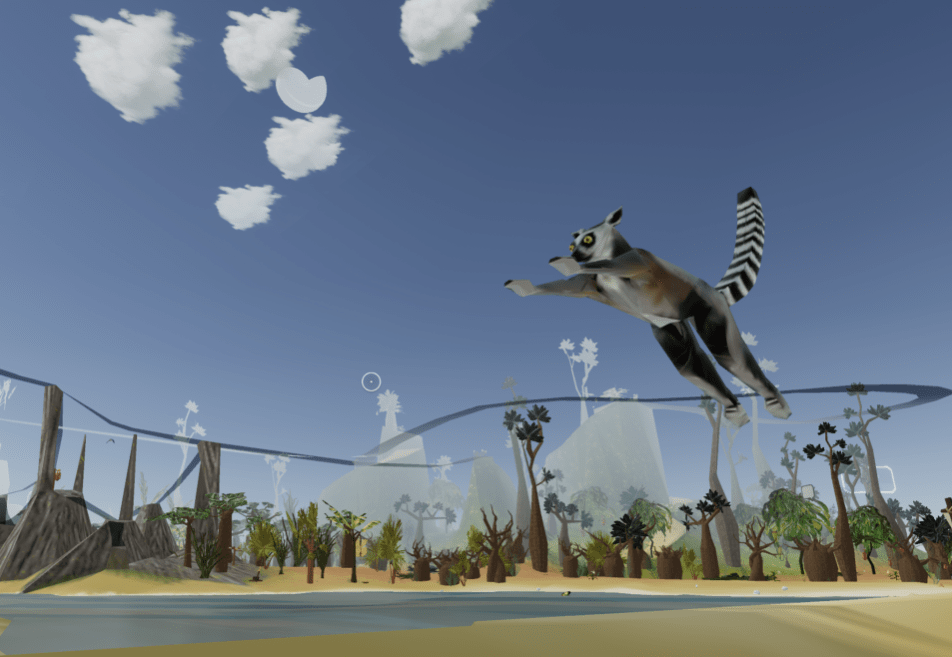 Will Decentraland become the lively metaverse we are all hoping for?
KJ Walker: Yes, there is so much variety, excitement and potential in the metaverse – we can’t be the only ‘weirdos’ who think it’s cool.

DCL Plazas is sincerely grateful to KJ Walker and the team for creating something which can truly help improve the world we live in. Wishing Lemursiv the best of luck, and we hope that the community really help support and get behind this groundbreaking project.

Thank you for your support, and see you in Decentraland! 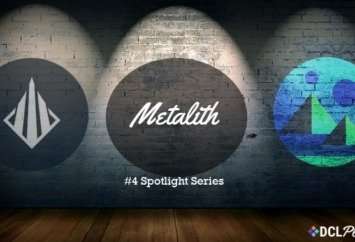 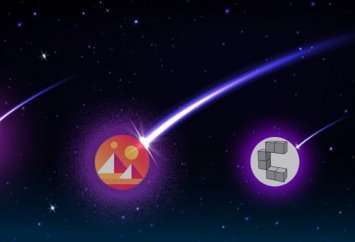