Whilst other virtual blockchain worlds have yet to make a definitive decision on how best to approach the release of new avatar wearables and accessories, Cryptovoxels has been very clear and decisive from the start…

Everybody who wants to should be able to pimp their little voxel mannequin man.

Created using freeware, Magicavoxel, anybody can start creating their own items and add their own artistic flair to their avatar. No permission is needed to create (just approval at the end, to avoid tricky copyright issues). No design or coding experience is necessary. Just an idea and some time to click some little colored voxels together.

As a result of encouraging the community to openly express their creativity, and coupled with the possibility of monetization for the designer, the market has seen 1197 wearables and items listed on Opensea since it launched several months ago. That isn’t including private stores that have started to pop up, nor other designs that users have created specifically for their own avatar, and are not for listed for sale.

Today, the average price per wearable/item sold via the official Cryptovoxels store has stayed affordable and attainable for all, averaging around 0.04 ETH (approx. $4 USD).

Cryptovoxels has proven that if you leave a creative community to their own devices, then wonderful things can happen. It could even be argued that this has been the catalyst which is now forming the foundations of a new economy, with users having spent around 53 ETH on user generated items in the official store alone.

Further supporting the new economy, and probably the best trait to come from having an open market, is the range of new brands and stores opened by entrepreneurs. After watching this market evolve over the last few months, the design quality just keeps getting better and better. Just 2 examples, of many, are below:

These intricately crafted vox vehicles, each with their own branding, have a Musky aroma (of the Elon variety).

What a great use of branding. Each colored design has its own style, name and supply. They look extra comfy, especially for feet without any toes. 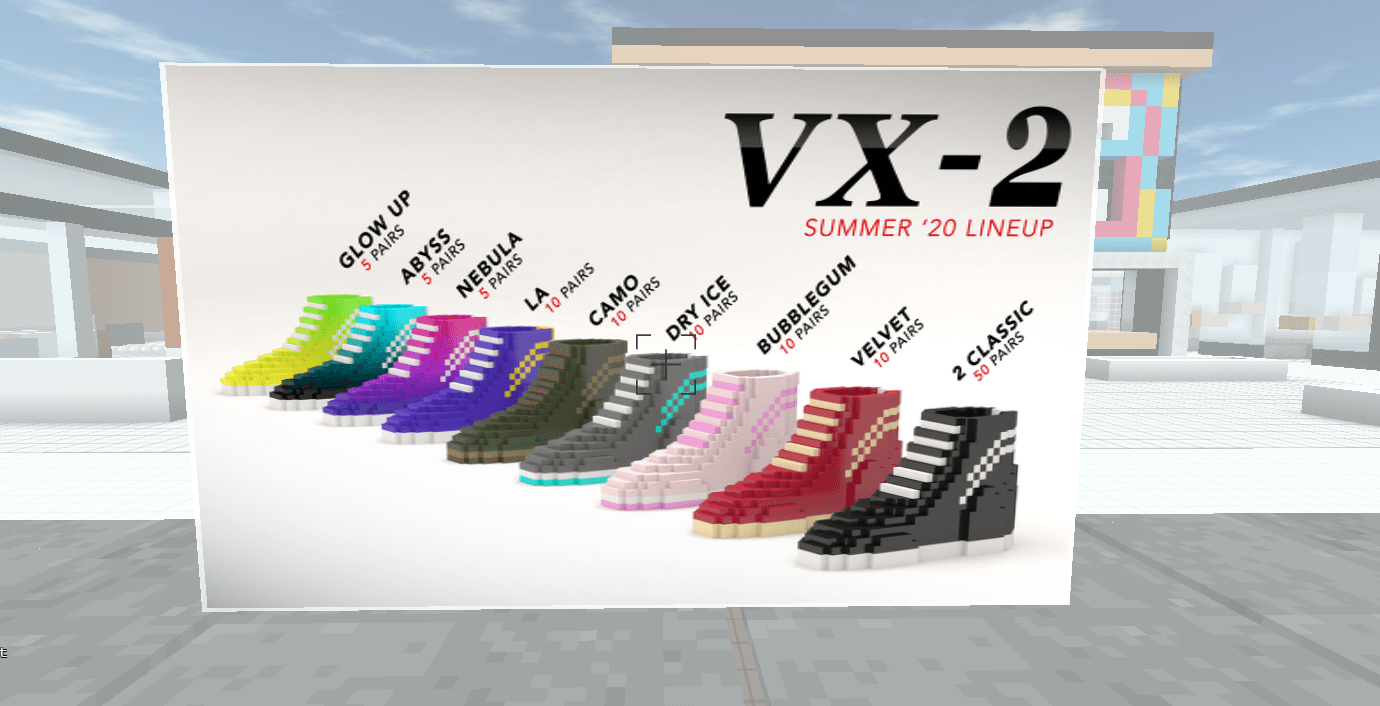 It is important to remember that all proceeds from these stores are now funding community members and the time they spend creating. As a result, it is likely they will start to pump more time and money back into the Cryptovoxels economy, which ultimately benefits everyone.

Not only that, but the same creators are opening stores within the Cryptovoxels world itself where items can be purchased with a few clicks of the mouse.

In many cases, the stores are just as impressive as the designer clothes they are selling. 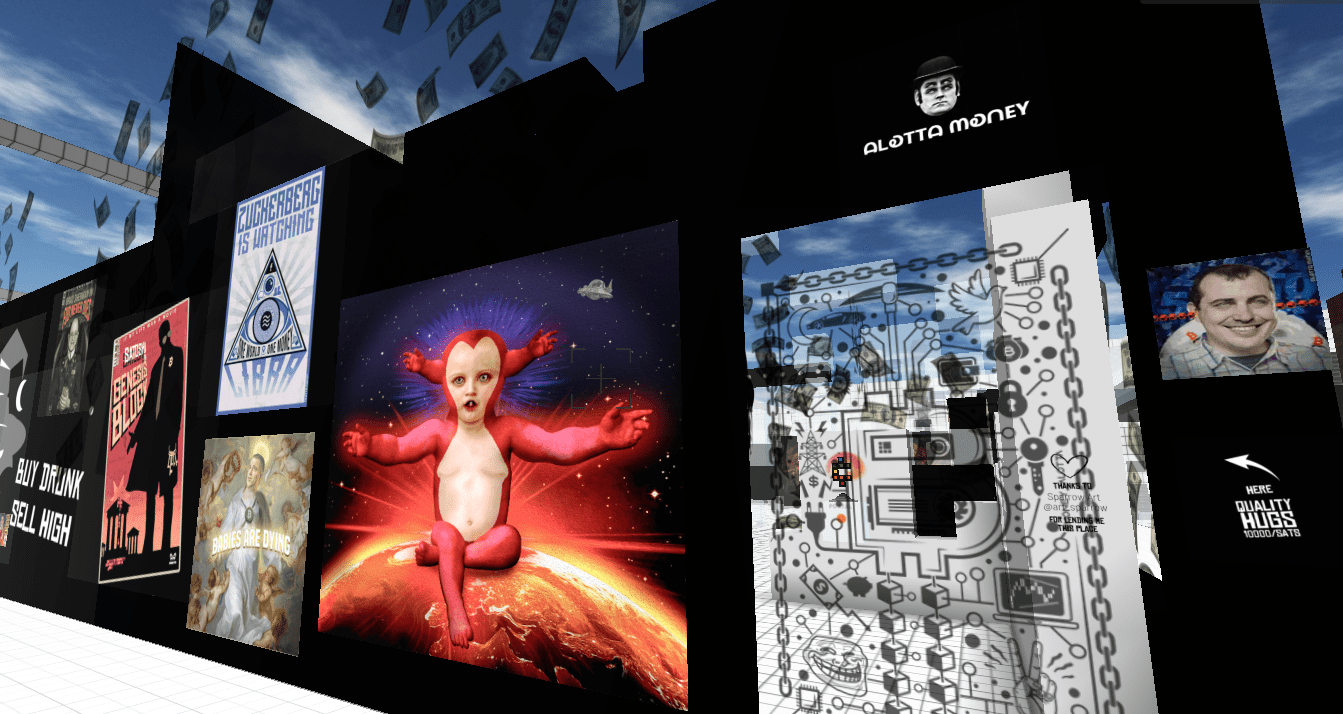 Another interesting occurrence is the strong brands being created to complement the high-quality work being produced. This enables creators to charge a premium for their work (average 0.5 ETH), plus, in many cases these wearable / item designs are an artwork in their own right, and may one day become collectible themselves. They are adding true value.

In Cryptovoxels, creativity of wearables is rewarded, not limited.

The concept of praying to be chosen for a license to have a “permission to create” could not be more alien. This might work for other projects, but here it is not welcome.

There are now affordable wearables for everyone, which negates the possibility of users having to spend excessive amounts of $ for limited edition wearables, simply because speculators are artificially augmenting the prices… a market dynamic which ultimately enriches the few, and quashes the creativity of the many.

In Cryptovoxels, there is no limit to how you can style things out, helping avatars become more personal to the user, enabling them to express who they are in the metaverse.

This open market is true… and it’s working. 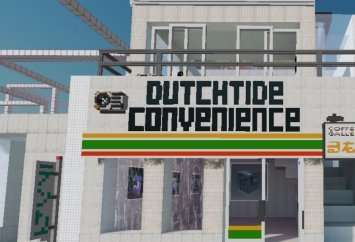 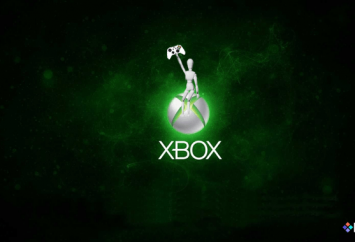