Welcome to another weekend full of amazing artists. Here are this weekend’s must-see drops!

Debut launch of Timo Kuilder, an illustrator from Amsterdam. 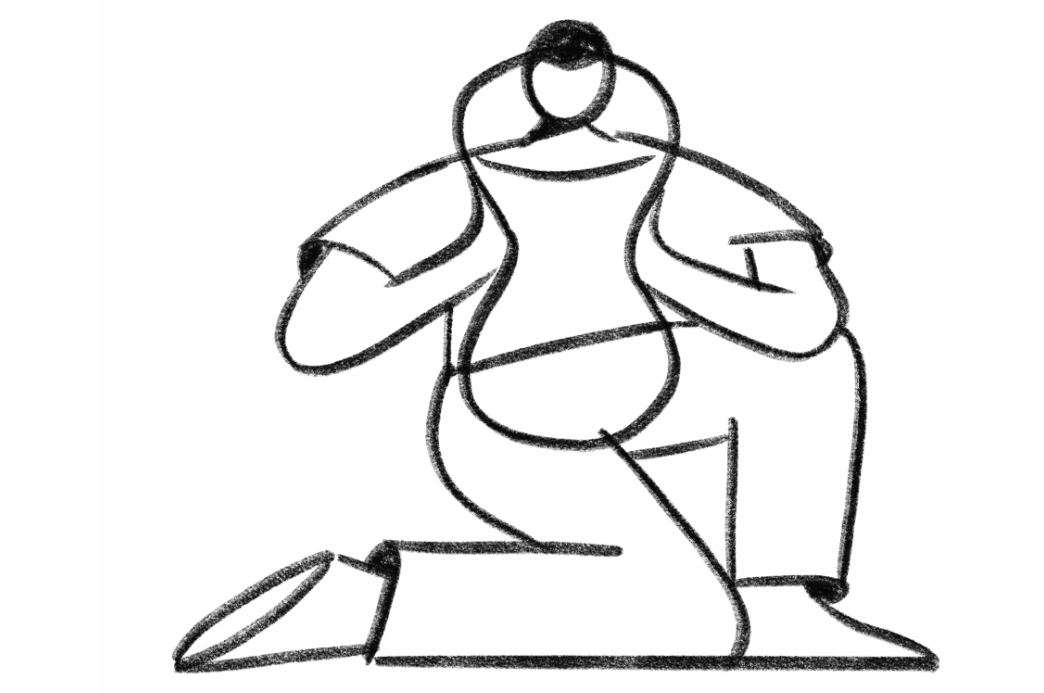 Who: Wannerstedt
When: Friday, 23rd April

Wannerstedt is a Swedish designer and motion artist who is widely regarded as the creator of the “Oddly Satisfying” 3D loop genre that has taken the internet by storm. His perfectly synchronized animations have a mesmerizing, meditative effect which brings a sense of relief and satisfaction to fans across the world, namely through his Instagram which is wildly popular with 615K followers and counting.

Who: Thankyoux
When: Friday, 23rd April

Who: Bloodpop
When: Saturday, 24th April

Who: Lushsux
When: Saturday, 24th April

Who: Eminem
When: Sunday, 25th April