Etherplay, a blockchain game studio, announced the launch date of its upcoming open-ended game of strategy and diplomacy, Conquest.eth. The release date is set for May 1st, and there will be $1000 worth of Etherplay tokens to be won as part of the alpha competition. The tokens will be distributed on the L2 solution that Conquest.eth will be launched on, which has not yet been revealed.

Players will need testnet tokens to play the game and they will also serve as an entry pass to the alpha. All you need to do is register to Conquest’s mailing list here (number of players might be limited so make sure to register now).

Even though Conquest is an open-ended game, for the alpha there will be approximately a four-week period to play and earn rewards, depending on each player’s success in comparison to others.

Etherplay was founded in 2016, and the team launched the first-ever play and earn platform on Ethereum in the same year. Conquest is their latest game release, which will be filled with new gaming tactics and rewards. 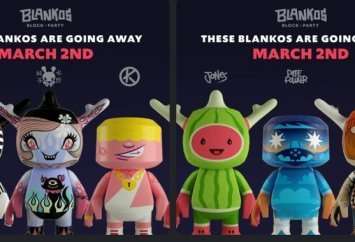 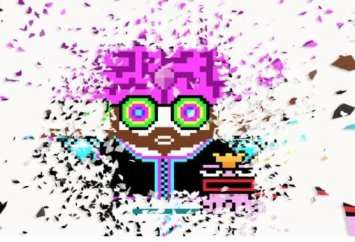