34 years after his death, artist to the rock stars, Andy Warhol, is once again courting controversy. An NFT collection of digital art he produced shortly before his death, was recently announced for sale at Christie’s Auction House.

The story goes all the way back to 1985. Andy was gifted an Amiga 1000 for participating in a Commodore marketing campaign. The device contained a prototype copy of Amiga’s ProPaint software, that was apparently so bad it was never formally released. As he doodled, he inadvertently became the first digital artist.

25 years later a group of techno-archaeologists located the original discs. The undocumented and obsolete .pic format was converted to .png, the images up-scaled from 320 x 200 pixels to 24k x 18k. For the auction, these files were again reformatted and resized. Now a discussion rages as to whether these can be considered the original works.

The Ship of Theseus paradox postulates “if an object has all its component parts replaced over time, does it continue to be the original object?”. In the same tune, how many times can you alter an artwork before it ceases to be the original. Consummate pragmatists we are, we will let the auction decide.

The auction is currently underway and runs until May 27th, 11AM EDT. All proceeds will go to the Warhol Foundation, whose remit is to fulfill Warhol’s dying wish to support the advancement of the visual arts. 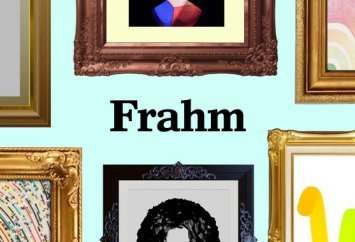 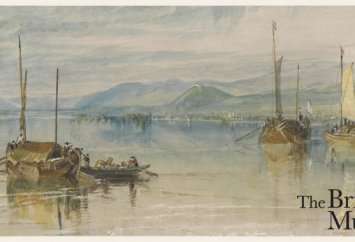 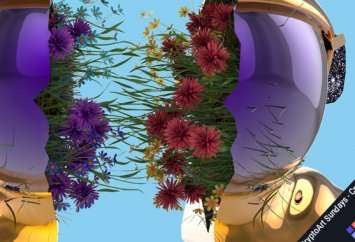