The Lost Relics community has seen a busy couple of weeks. Two big updates introduced new monsters and a suite of gameplay balances, and the return of registration forms opened the doors for Lost Relics  lined up for access to the popular play-to-earn RPG.

Upon launching the game, players are sent out on journeys across the ancient land of Talmuth to battle monsters to find valuable relics  to either hodl, melt for ENJ (Enjin’s coin), or sell on Enjin’s marketplace. The game contains a mixture of on-chain and off-chain items, and players can opt to send blockchain items to their Enjin wallets.

Chaos Unleashed, according to the patch notes, on June 16, introducing anticipated new Dungeons for players to battle monsters and find loot, updated weapon stats, 30 additional monsters and the ability to crit and miss enemies. It released to some mixed reviews from the community, many members lamenting the added difficulty to previously beatable Dungeons.

The Chaos Unleashed update added more monsters per dungeon, different traps, and walled off rooms that required the player to kill all monsters before they could leave. “While I like a challenge, definitely do not come to any dungeon unprepared,” said YouTuber Rogvarok in a video describing the update.

Surrow, a player and community member since January, said the new update “Threw people off-guard since it was paired with equally chaotic gameplay balance, which made the game quite difficult for inexperienced players.”

Seven days later, on June 23, Cawley released the second update – aptly named Chaos Tamed – which adjusted some of the previous balances and returned the game to a semblance of normalcy.

Discord moderator D3K described the community response to the Chaos Unleashed update as “A couple knee-jerk reactions and plenty of feedback left… before we knew it the Chaos Tamed update came. The Tamed update was widely accepted with open arms given this was meant to help balance out the new changes, just like any other major game update.”

With the Chaos Tamed update came the re-opening of registration forms after Lost Relics shut down activations last month as the game amassed thousands of players in a short period of time.

“Due to the rapid expansion of the player base (an additional 25,000+ new players from 3,000, March 1st to April 28th) it was best decided that regular batches of new players would help keep development steady whilst allowing users to pre-register for the game,” according to DK3.

Most of the new player influx happened after their Easter event, and Lost Relics’ limited item pools quickly dried up. The growing player-base had a much harder time finding potentially profitable blockchain assets.

After Chaos Tamed, all new account registrations are placed into a waitlist, “Which is randomly chosen from when we’re able to add new players to the system,” according to their website. All accounts from last week’s registrations were activated yesterday, according to Cawley’s Discord post.

For those already playing the game, yesterday’s update returned life inside of Lost Relics to a state of normalcy. Players like Surrow are “Grinding XP for production skills like alchemy, cooking and engineering, which allows me to create better virtual potions, foods, and tools,” he said, or planning their dungeon runs around weekly bounties.

And the updates are far from over, and DK3 is excited for all that’s to come.

“Maps, mobs, bounties, boss raids, multiplayer, all of it. Cliff puts a lot of work and thought into his decisions, and I look forward to all that he has planned.” 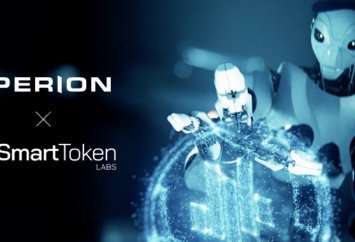 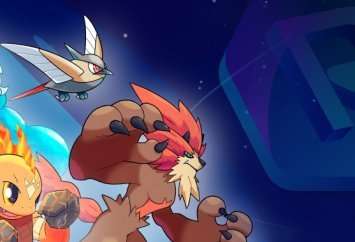 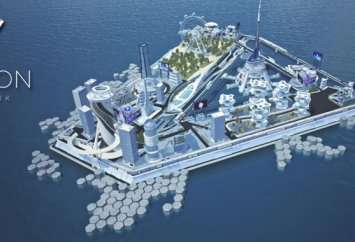 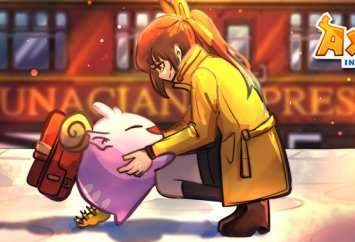 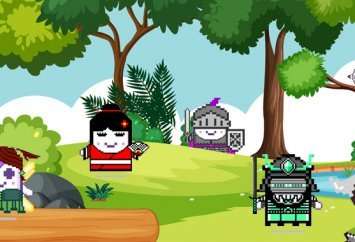 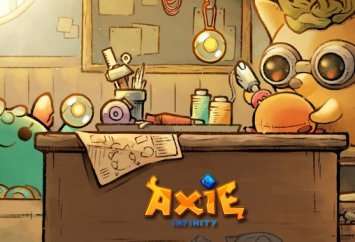