Each of the characters from Brave Frontier Heroes will be sold as a “Pixel Animation NFT — Collector’s Edition.” The first sale already took place on March 15th, and all of them were sold out. The next sale will be held on April 15th and seven types of NFTs will be available for purchase.

The NFTs can be held as art and also used as units in Brave Frontier Heroes so you can play quests, title matches, frontier gates, etc. The four different tiers of NFTs that will be sold are Legendary, Epic, Rare and Common.

On January 29, 2018, Brave Frontier was recognized by Guinness World Records as the mobile game with the most controllable pixel art (dot) characters. So don’t miss this chance to bag some of the highest quality in-game pixel animations from Japan!

Read the full details about the sale here. 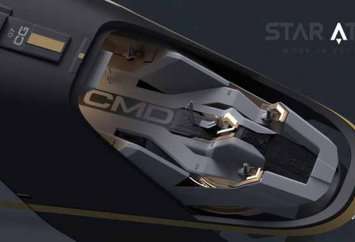 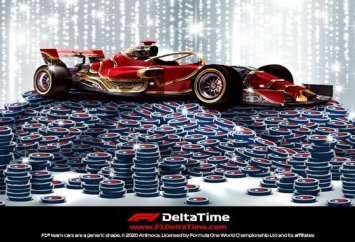