In what is regarded as a completely surreal turn of events, entertainment goliath, Universal Music, has revealed its latest wholly manufactured popular music act. A quartet made up of three Bored Apes, and one Mutant Ape.

Dubbed, “Kingship,” a team of artists will reconstruct the newly formed group as animated 3D figures, before the label thrusts them into the spotlight to face an unforgiving public. According to sources, the budding musical artists represent the first project signed under Universal’s newly formed 10:22pm record label. Something its backers describe as a “next generation Web3 label.” Insiders have described the project as “literally inventing what’s possible in real-time,” and have further revealed that each member will be imbued with its own specific personality.

Kingship is the brainchild of NFT collector, Jimmy McNelis, who envisages a new kind of virtual star. He is the supplier of the digital assets for the project, one of which represents a golden ape valued at $300k. This new pool of musical “talent” will perform throughout the virtual sphere. Consequently, appearing at metaverse events, in video games, VR concerts, and more.

The biggest question however, is will this new quartet perform legitimate music. Or, will they represent the first NFT apes to sell out to the record industry fat cats. Only time will tell. For now, they already have a team of animated Gorillaz bearing down on them. 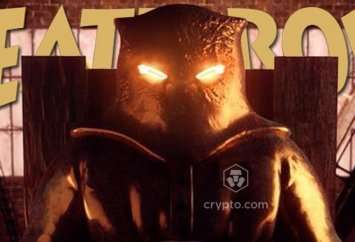 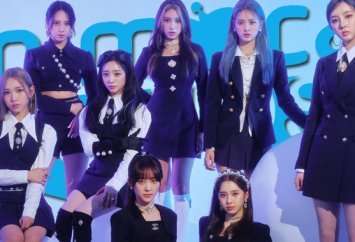 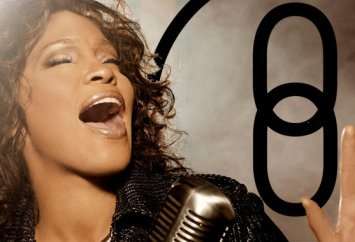 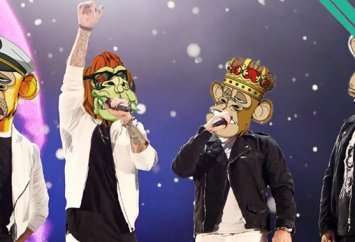 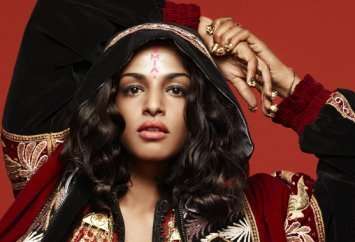 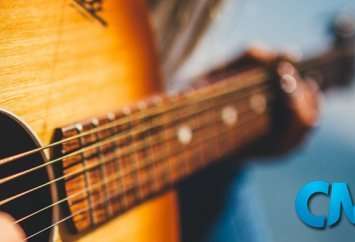