It’s that time of the year where competition becomes fierce in Battle Racers as the Winter Event is set to get underway. This year sees the introduction of two events that lead up to the flagship Duel Cup Open Tournament.

Players can start registering for the tournaments from the 12th of February (join the Discord server) for the Weekly Winter Duels Tournament, with races starting on the 19th.

Be sure to post your times on the @Battleracers Twitter for a chance to grab yourself one of many amazing prizes.

Players will be competing for a chance not only to claim the bragging rights but also with the chance of getting their hands on a limited edition Guerilla Diehard, with prizes being provided by the tournaments sponsor MakerDAO. 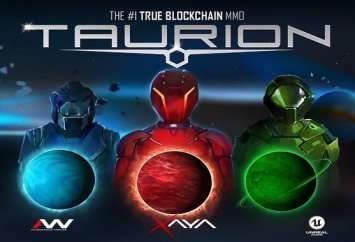 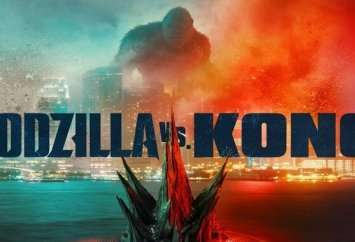