Mine on Alien Worlds and Win an Exclusive NFT

Artists Jeff Donahue and Happy Chad are hosting a special Alien Worlds NFT Promo Giveaway. The giveaway is a one of one animation NFT called ‘The One,’ which will provide liquidity and rewards amongst other things.

“The One has come bearing many gifts, but her final offering comes in the form of an NFT reward to one miner of the land where she was found.”

The auction started on April 3rd and it is taking place on Atomichub.io until April 10th, 10PM PST. The winner of the NFT will also receive a physical asset. To participate in the giveaway, players need to mine on Planet Naron 28:11, as well as retweet and follow the post below.

Happy Chad is a versatile artist and talented in many different aspects of art. He has spent the last five years working with Grammy award-winning pop band LMFAO. This is his first NFT project, and it is extra epic since Alien Worlds has become one of the most popular blockchain games. 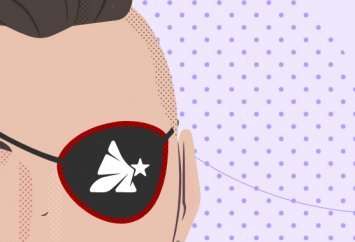