GotchiGang and GucciGang in the house!

Lil Pump, the famous rapper of the iconic ‘Gucci Gang’ song, has partnered up with Aavegotchi to create a vibrant wearables set which will be released in their new layer 2 home on Polygon. The term ‘Gotchi Gang’ was actually inspired by Lil Pump’s song title, so both the Aavegotchi crew and their team of frens are understandably delighted to have the attention of their muse. In fact, the hashtag #GotchiGang was used so frequently that Lil Pump couldn’t resist tweeting back and getting involved.

The NFT in-game wearables are inspired by the rapper’s distinct style. There will be five pieces in total, each with a different rarity level. The five pieces which will be released are the following:

There will be a raffle between March 29 and April 1 where half of the Lil Pump wearables will be raffled off. The rest will be sold at the Aavegotchi Maall (Aavegotchi’s marketplace) on April 6. The prices for the wearables will be the usual rarity level pricing in GHST. Two sets will also go to Lil Pump and his team. 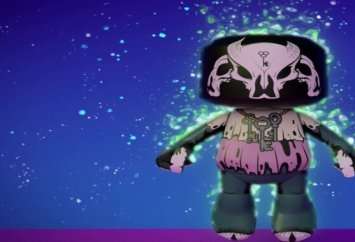 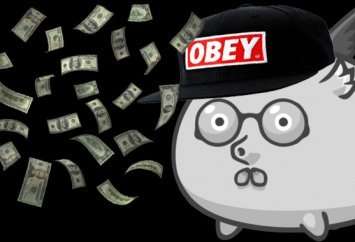