British auction house Christie’s, which has hosted a number of high-profile NFT sales such as CryptoPunks and Beeple, announced it latest upcoming NFT sale of a set of old 2017-issued NFT collectibles.

The sale will feature what are believed to be one of very first NFTs, as in, they existed even before CryptoPunks. Known as Curio Cards, these NFT collectibles were minted on the Ethereum blockchain back in May 2017, 45 days before the creation of the Punks in June 2017.

The creator, Thomas Hunt, otherwise known as Mad Bitcoins, was interviewed by Bitcoin.com shortly after their release in 2017. In the interview, Hunt stated back then that NFTs would be a huge deal one day, and well, he could not have been more spot on! Earlier this year, Curio Cards made a comeback, and there are currently around 3,700 Curio owners and the collection has approx. 22,900 ETH ($75.2 million) in volume traded.

The NFT set on auction will also include a secret rare card. The auction will take place on October 1, further details are yet to be announced.

As part of our Post-War to Present sale on 1 October in NYC, we’re proud to present a full set of Curio Cards, which are 30 Non-Fungible Tokens considered to be some of the oldest artworks on the Ethereum blockchain.

Curio Cards were created by seven different artists and come in 30 different designs, with a total supply of 27,997. However, each card has its own limited supply. For example, card #26 has 111 copies, while cards 7 to 13 each have 2,000 copies.

The announcement from Christie’s already boosted the trading volume of these NFTs, and the auction is certainly good news for all holders. 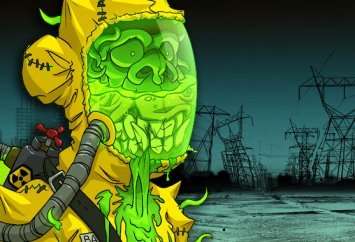 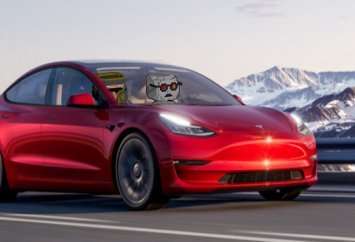 Win a Tesla Model 3 in the Voxie Grand Giveaway 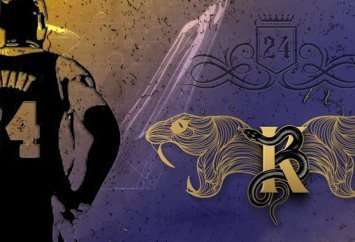 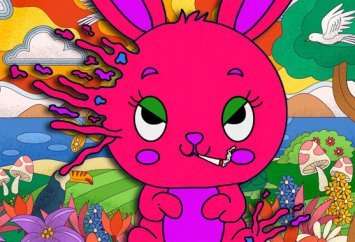 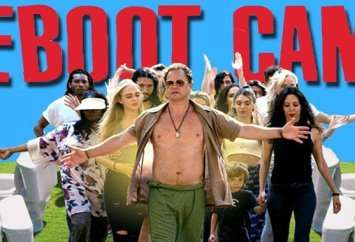 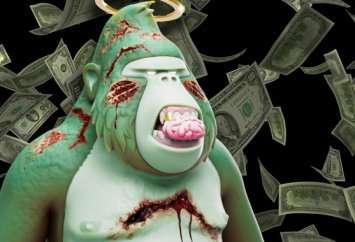 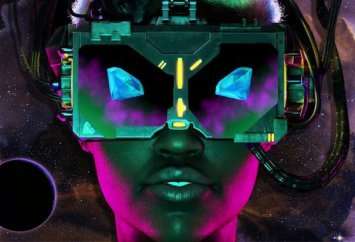 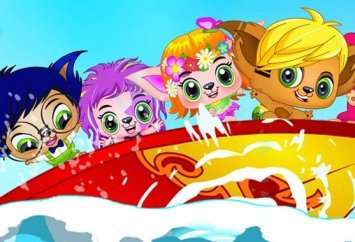