100 Artists Converge to Protest the Establishment in Somnium

Back in March, 100 artists converged on Twitter, then embarked on a project shrouded in mystery. Three months later, and the fruits of their labor have been revealed to the world.

Naming themselves the “Not Art Club” (NAC), the aim is, as a collaborative force, to further the awareness of the individuals within the group. The first project they undertook, was to demonstrate their scorn for the capitalist pigs by transforming $100 into 100 ETH via the medium of art.

The remit they gave themselves was to produce an artwork that would express their disdain for the financial status quo. As a result, they created “The Last Bell,” a 40 second audio-visual NFT featuring a mosaic of renderings by the 100 artists. As such, the artistic currency gives way to a real $100 bill and catches fire. The NASDAQ bell sounds as if to announce the arrival of the flames.

A total of 100 artists, from 35 countries, speaking 23 languages took part in the project, each conveying their own perception of the financial system they adhere to.

The piece will go under the hammer on June 28th on the Foundation marketplace. Before that however, the NAC will host launch party at the Art and Coffee Gallery in the Somnuim Space. The event will start at 11pm CEST on June 25th, and will feature musical beats by acclaimed DJ Blake Hotz.

Image credit via: Not Art Club 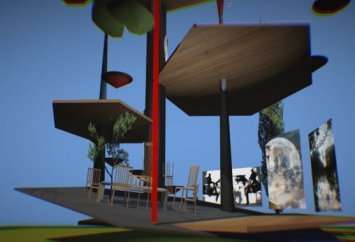 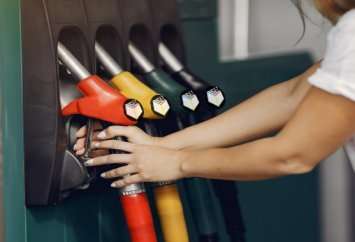 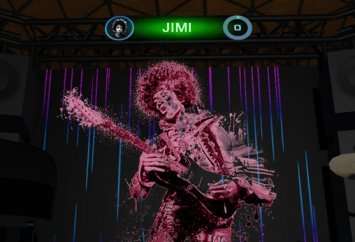 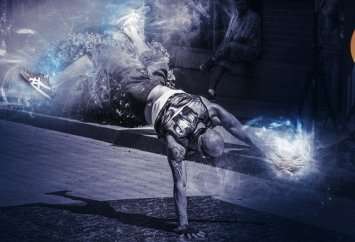 Sugar Club Hosts an Evening of Hip Hop in Decentraland 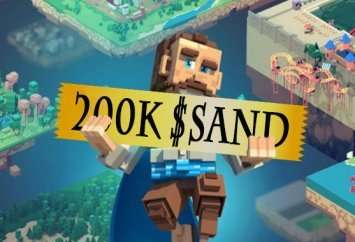 Massive 200k $SAND Giveaway in The Sandbox – How to Win 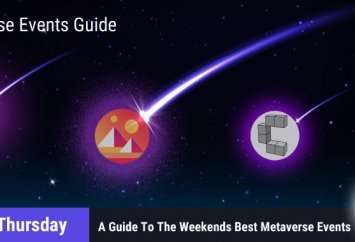 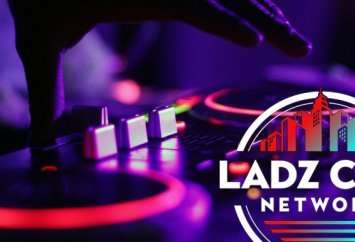 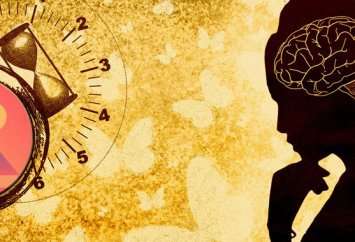